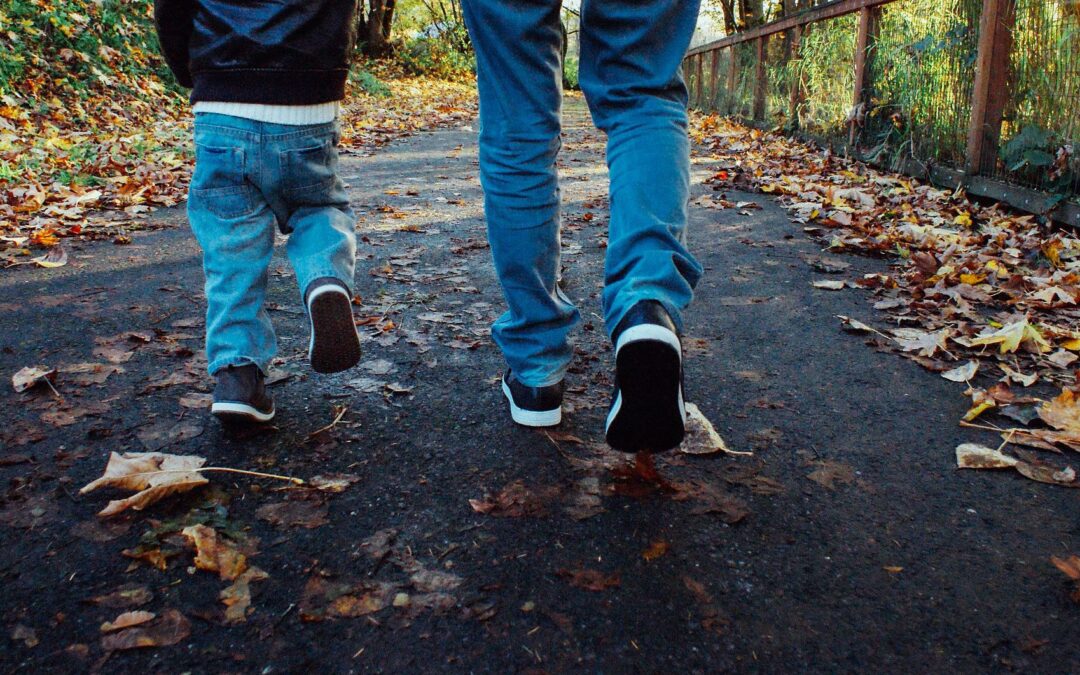 I declare in Jesus’ name God uses all the circumstances in my life for good. He works all things for good, even the bad thing that happen. He does not cause the bad things, but He speaks through them and redeems them to give me victory over the enemy.

His skills as a card cheat got him invited to play poker with Al Capone. Yes, he cheated the legendary mobster and got away with it. His golf skills were good enough to shoot 29 on the back nine of Fort Worth’s Ridglea Country Club, where he beat Byron Nelson by one stroke. Harry Houdini studied him to find his secret to swindling people.

I could go on and on. Look the man up on the world wide waste of time. You will find him to be fascinating. Why do I know so much about Titanic? His son, Tommy Thomas, is a friend of mine.

Now Titanic married five times and had several abandoned offspring, Tommy included. Always hoping to someday impress his infamous dad, Tommy caught up with him in San Antonio and the pair racked up millions from unsuspecting wannabes. Was the money great? Sure. But that’s not what Tommy was after.

Tommy was looking for his father’s love. All he wanted was to hear the words, “I love you,” even if they were from a deeply flawed man like Titanic.

Well, Tommy did hear those words as Titanic was drawing some of his last breaths. While it was great, Tommy’s life was truly changed when he heard his Father God proclaim His undying love for the cheating son of a card shark.

Today, Tommy is a preacher telling everyone how to beat the odds in life – death – through salvation in Jesus Christ. Tommy knows the secret many of us long to understand: Whatever exploits you’ve lived, good or bad, they mean nothing compared to who you love and who loves you.

Who do you love?