THE HOBBIT OF EVIL 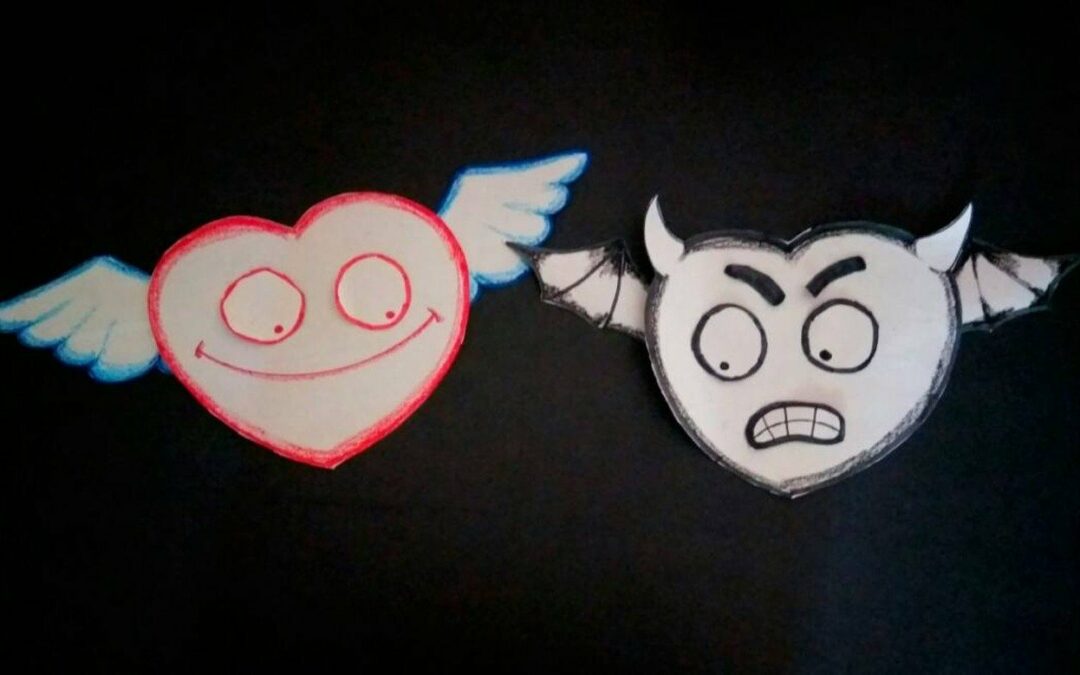 I declare in Jesus’ name that as I wake up each day I seek His face for my nation. I pray for guidance, wisdom and humility to serve for our elected leaders. I commit to making my world better by seeking the One who created it.

THE HOBBIT OF EVIL

Take it from me, there is really nothing impressive about evil.

Pol Pot, Hitler, Stalin, Idi Amin, Gadaffi, Sadam Hussein – they are all part of a long list of tyrants who’ve played demonic roles in history. In short, they are evidence that man’s basic condition is the same as it has always been.

The heart is desperately wicked; who can know it? – Jeremiah 17:12

Yes, man’s heart is still deceitful and in need of a savior. There is nothing impressive about that at all, is there?

From a kingdom perspective, which I hope you are growing in, evil is just something to be judged and executed. Jesus doesn’t want us to be impressed with it, or give it power through fearing it. Instead, He wants us to overcome it with good.

Take Idi Amin for example. We have two orphanages in Uganda, so I’m very aware of that nation’s recent history. The cruel muslim dictator overthrew the government and turned Uganda into a muslim nation despite only six percent of the population agreeing with him. His favorite target? Christians.

Amin set about exterminating Christians while the world watched and did nearly nothing. The torture chamber under his palace is notorious for the truly demonic ways he killed God’s children. Instead of oohing and aahing over his evil deeds, take a look at the result of his hatred and malice.

Despite Amin trying to stamp out Christians, his persecution caused the church to grow. Yes, the church in Uganda is thriving. People are being educated, fed and blessed in incredible ways because the Ugandan church has been a light in the midst of darkness to the rest of Africa.

It’s impressive how quickly goodness reigns over destruction because God is the master of turning things around for good. What’s truly impressive is the goodness of God in the life that is redeemed and set free. We should be impressed, stirred and just plain blown away by goodness.