THE WAY OF THE WARRIOR 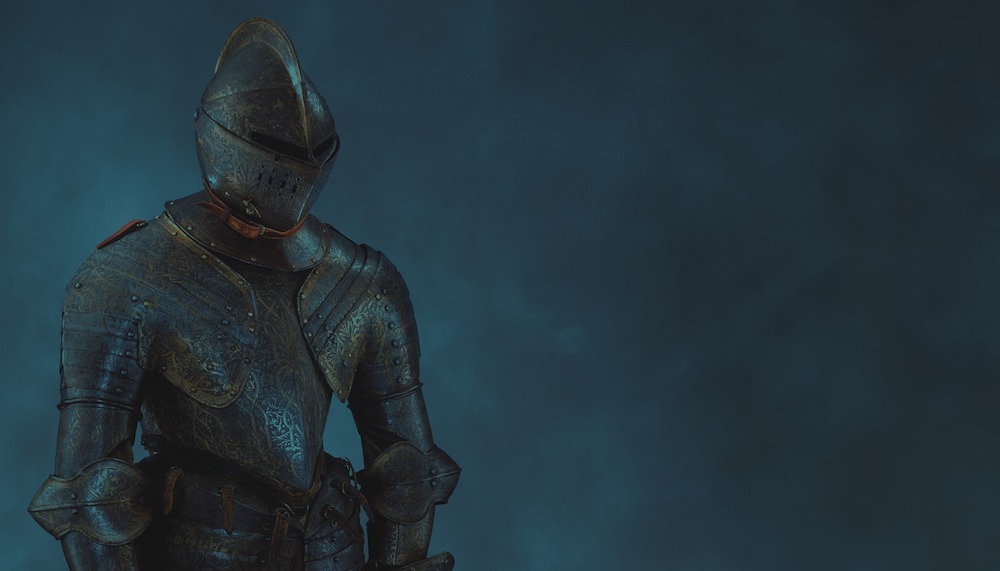 I declare in Jesus’ name that God is doing a new work in my walk with peace. I have the authority that breaks the spirit of chaos. I am positioned as a warrior who walks in peace and takes the Kingdom of God wherever I go.

THE WAY OF THE WARRIOR

For my dad’s 66th birthday, I took him on a 500 mile tour of historic Texas battlefields. My dad is a huge Texas history buff, and he passed that love down to his favorite son.

We went to the old Coleman house, where Elizabeth Coleman and her oldest son were killed by 300 raiding Comanches. We saw the battle site at Brushy Creek, where Edward Burleson avenged the death of his brother.

We walked the hallowed ground of the Alamo and breathed in the sweet smell of freedom at San Jacinto. Washington on the Brazos and San Fillip also made the list.

When it was all said and done, I dubbed our tour “The Way of the Warrior.”

You see, my love of battlefields isn’t just from my Brewer blood. It’s also from the bloodline of Jesus.

Jesus is a king. But make no mistake – He is a warrior king!

…But the cowardly, the unbelieving, the vile, the murderers, the sexually immoral, those who practice magic arts, the idolaters and all liars—they will be consigned to the fiery lake of burning sulfur. This is the second death. – Revelation 21:8

This scripture tells me there are no wimps or cowards in heaven. That makes heaven all the more glorious to me! As joint heirs with Jesus (Romans 8:17), you and I are also warriors. So what is the way we warriors should follow?

1. We are not spectators. We are warriors. We don’t listen to stories of God’s power. We tell them.

2) Comfort kills! Jesus says in Luke 10:3 that He is sending us out as lambs among wolves, not as potatoes upon couches. We are not tourists on vacation, and life is not a perpetual spa experience.

3) We are called to be peace makers, not peace keepers! UN peacekeeping forces have stood by and watched the slaughter of millions. I would rather be a Texas Ranger. The Rangers used pistols called peace makers – they didn’t make deals with monsters or negotiate with the enemy. They put the enemy down!

4) We do not have to be defeated by a defeated devil. We can discourage him by our faith, demoralize him with our joy and depress him with our endurance.

What you might not realize is there is more victory attached to you that you can even imagine. Pull on your boots and take a step on the warrior way!