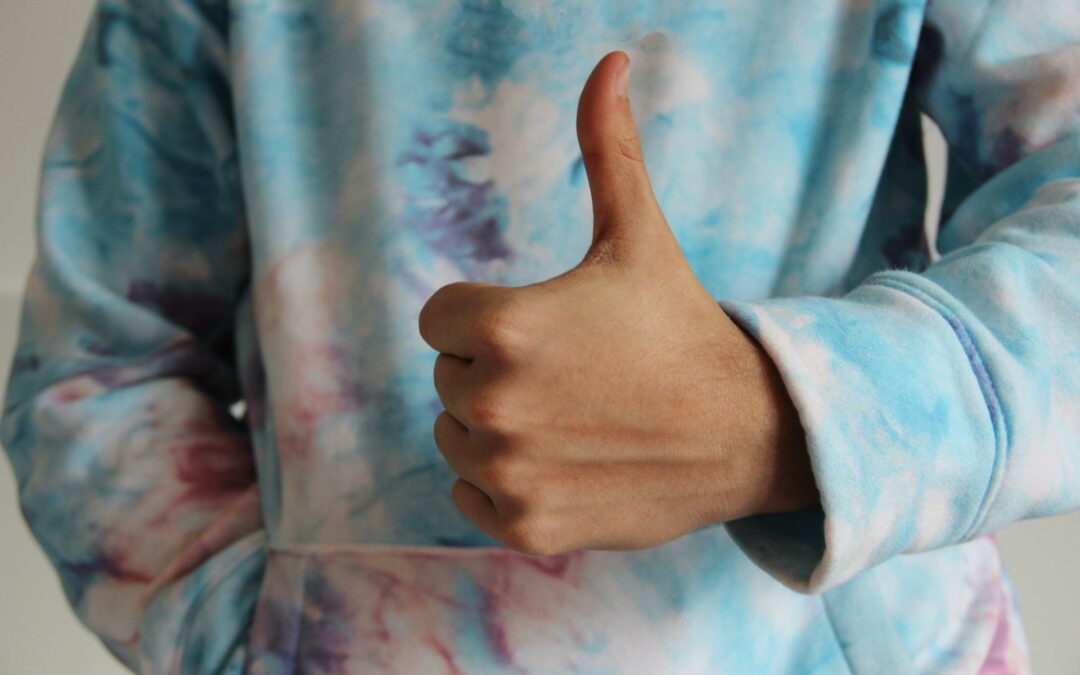 I declare in the name of Jesus that I am advancing into higher levels of blessing. New doors of opportunity in the natural and supernatural are open to me. No man can shut them. I will serve the Lord with a full heart.

If you want to see a great move of God and favor in your life, ministry, family or job, there is something you need to understand. It’s not enough to want those things or to work at them when you have the time or resources. You cannot move to the next level or truly bless others until you are consistent.

That means you show up every day. You bring the right attitude. You do what needs to be done and strategically plan for more of whatever it is you’re after.

Over 21 years ago, I started taking groceries to a group of about 35 isolated elderly folks. I could have done that once, patted myself on the back and moved on. I didn’t. Every Saturday, rain or shine, crying babies, lack of sleep, lack of money – the list of excuses I would give to stop helping these people was never-ending. But I didn’t.

Because I was consistent with a little, God blessed me with more and more until I have a lot – the OpenDoor Food Bank that feeds thousands of people each year.

All they asked was that we should continue to remember the poor, the very thing I had been eager to do all along. – Galatians 2:10

In 1986, I was newly saved and wanted to jump off the deep end of whatever Jesus had for me. Back then, few people were interested in the homeless, so I started taking my band to play Christian rock on Lancaster Street in Fort Worth. The homeless would come for the entertainment and we’d feed them and give them clothes.

That was 30 years ago and I still lead a team that goes to that same parking lot every month. We feed, clothe, bless and pray with thousands of homeless people there every year, and guess what? Other churches have started doing the same thing at that same spot on weeks we’re not there! Wow!

Again, I was consistent. People were counting on me and sometimes, it was life and death. What would have happened if I decided to sleep in or say, “Someone else can do it for awhile,” because I was tired, discouraged or just changed my plan?

Now, you know that I have crazy favor in my life. God shows me favor in everything I do. He even brings me opportunities I’m not looking for, like meeting with kings, celebrities, hosting television shows and stomping around the globe. Why does God favor me?

Because I’m consistent. I don’t fall out or lose focus. I am strategic about the kingdom and I keep going even when others fade away.

What about you? Are you favored? If not, look at where you are not being consistent and make a strategic plan to take that territory for the Lord. He will bless your socks off!