THE DAY THE MUSIC DIED 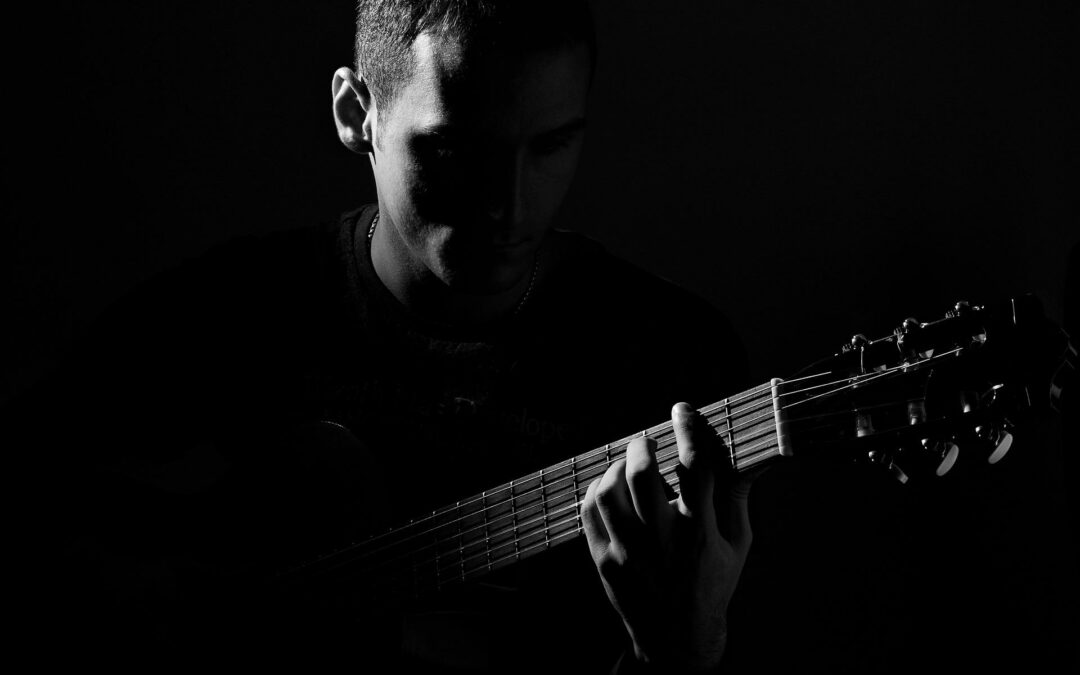 I declare in the name of Jesus Christ that His blood paid for my past. He knows every word I speak and every step I take before it happens. He goes behind me to spare me from the harm of my past. He is redeeming past failures and hurts to bring me a brighter future.

You see, Waylon was made famous by not being on the plane that crashed Feb. 3, 1959, killing Buddy Holly, Ritchie Valens and the Big Bopper. As you might have guessed, the last place Waylon wanted to revisit was the Surf Ballroom. Why? Because one of the seats on that airplane was actually his.

The Big Bopper was scheduled to be on the bus. Having the flu, he asked Waylon to switch with him. Being low man on the totem pole, Waylon agreed. Buddy Holly teased him, saying, “I hope your old bus freezes up. It’s 40-below out there and you’re gonna get awful cold.”

Waylon turned to him and said the last words he would ever say to his close friend – words he would regret for years to come. “Well, I hope your ol’ plane crashes.”

The next day, Waylon found out the same way the rest of the world did that three American music greats were dead. He spent several days sitting in a little diner at rock bottom wondering about his place in the world.

So, three decades later, Waylon returned to the Surf Ballroom. Gone was the clean cut look. As he walked onto the stage in his old age with his long hair and unshaven face, the music was different and so was he.

“This is kind of a special night for me,” he told the crowd. “I lost some great friends that night. You should have known Buddy, Ritchie and the Big Bopper. They were great. That’s all I’m going to say about that.” He then broke into “Me and Bobby McGee.”

That concert was more than a performance by a musician. It was about a man coming back to face the most tragic event of his life. You see, Waylon was an overcomer. When he left Clear Lake the first time, he was a struggling bass player in Buddy’s band whose future was in serious doubt. When he returned, he was a country music legend.

He went back to that place, but not as the same person he used to be. I don’t know if Waylon knows Jesus, but I know this: God will eventually lead you back to those places where you were once defeated and have you stand there as the bad motor scooter He made you to be.

“For thy sake, we are killed all the day long; we are accounted as sheep for the slaughter. Nay, in all these things we are more than conquerors through him that loved us.” – Romans 8:36-37