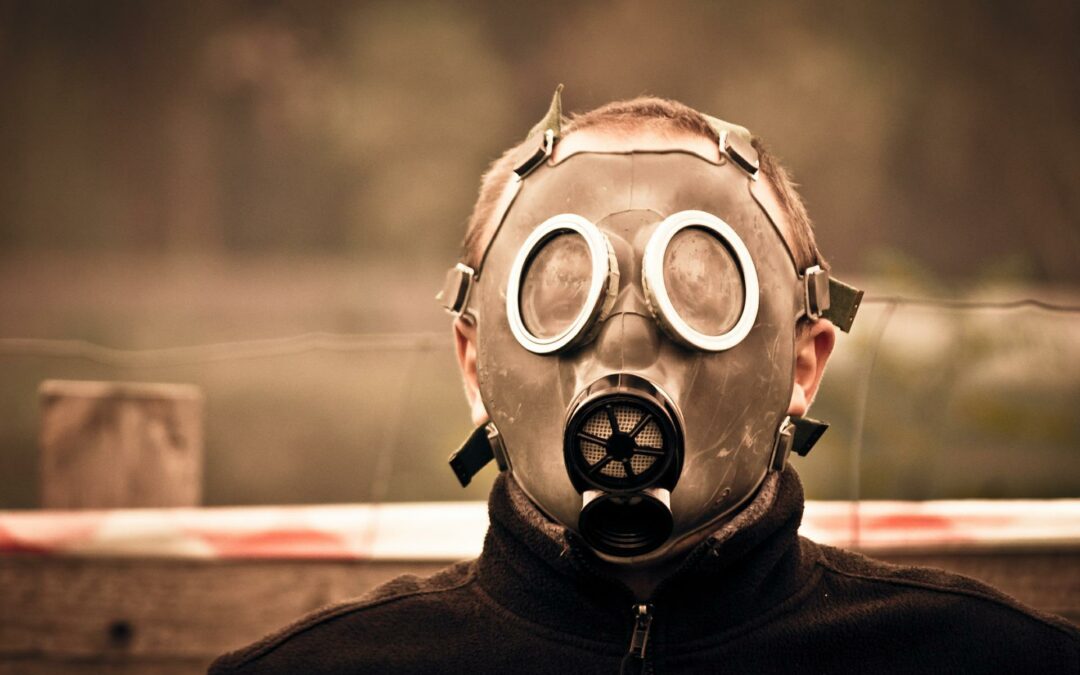 I declare in the name of Jesus I renounce my “stinkin’ thinkin’.” I will fight this with positive declarations, and know that God is the author of them. God loves me and I will replace worldly thoughts with God thoughts. I will prophesy only good things!

Yes, you heard me – every home in Switzerland has at least one assault rifle put there by the government. So, what’s my point?

Switzerland is a nation that loves peace, yet it is armed to the teeth. That nation exists in a constant state of readiness because if understands this principle: the nation that experiences the deepest peace is the nation most prepared for war!

Therefore take up the whole armor of God, that you may be able to withstand in the evil day, and having done all, to stand. – Ephesians 6:13