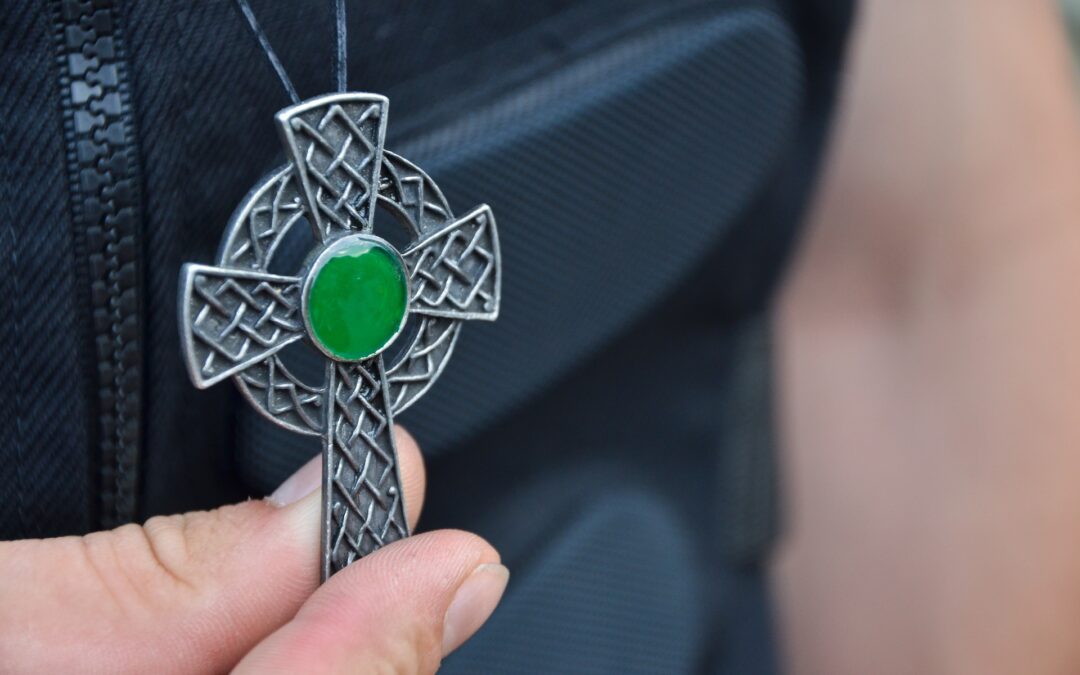 I declare in Jesus’ name that I have a purpose for the Kingdom. I am marked as a child of God. My assignment and identity are God-breathed. I will fulfill all He made me for and will bring a mighty harvest into heaven.

About 2,600 years ago, there lived an inconspicuous young man. He was the son of Israel’s high priest – a preacher’s kid, and like most PKs, his plan for his life didn’t include the ministry. God showed up and changed that plan in a very big way.

While young Jeremiah’s daddy was famous in his generation, Jeremiah would be one of the most famous preachers who ever lived. His ministry was so powerful, we are still reading his words today.

The reason I bring him up is because, at the beginning of the book of Jeremiah, he records something you just have to read:

Then the word of the Lord came to me, saying:

“Before I formed you in the womb I knew you;

Before you were born I sanctified you;

Here is God introducing Himself to this young man and making him an offer he can’t refuse. He essentially says, “Don’t you try to tell me who you are not. Let me tell you who you are! You are mine and I’ll prove it!” God then points out two pieces of evidence.

1. Before I formed you in the womb, I knew you. That means that before there was ever a plan on earth for the making of Jeremiah, there was a plan in heaven for what he would do and an identity for who he would be. God took the formation of Jeremiah very personally, just as he does your child. Know this: God knows your child this same way.

2. Before you were born I sanctified you. To sanctify something means to mark it. God put something on him, that all the days of Jeremiah’s life, he would be set apart from the rest of the world – holiness. Holiness literally means to be set apart for God. Jeremiah wouldn’t be able to interpret it at first, but any time he wandered from God, he would feel it. He would yearn for God.

Moses did. He woke up one day after 40 years of living with the devil himself and realized he was on the wrong team. He knew his identity was not with Egypt, but with the Hebrew slaves.

The same thing happened to you, didn’t it? While you were in the world getting drunk, high, prideful or defeated, there was something inside you that said, “I was not marked for this.”

You can trust God that while your child was being formed, He marked your baby so that, sooner or later, one way or another, Jesus was going to win that precious life. Count on it. Prepare and pray for it.

“Therefore know that the Lord your God, He is God, the faithful God who keeps covenant and mercy for a thousand generations with those who love Him and keep His commandments;” – Deuteronomy 7:9