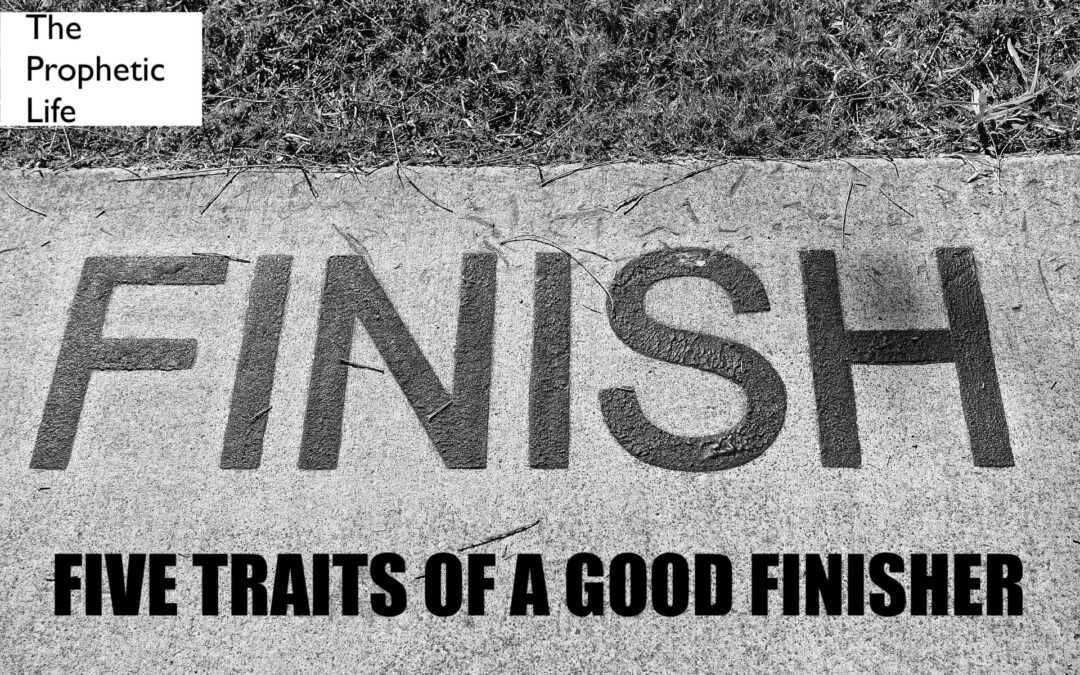 Jeremiah 29:11 (NIV) – For I know the plans I have for you,” declares the Lord, “plans to prosper you and not to harm you, plans to give you hope and a future”

Jeremiah 29:11 (KJV) – For I know the thoughts that I think toward you, saith the Lord, thoughts of peace, and not of evil, to give you an expected end

You were born not just to make it but to make a way for others to make it.

Further proof that transatlantic travel and communication existed in the Bronze Age, in the middle of the second millennium B.C., during the time of David and Solomon, and before, comes to us from South America.

In 1872 a slave belonging of Joaquim Alves de Costa, found a broken stone tablet in the tropical rain forests of Brazil’s Paraiba state. Baffled by the strange markings on the stone, Costa’s son, who was a draftsman, made a copy of it and sent it to the Brazilian Emperor’s Council of State. The stone came to the attention of Ladislau Netto, director of the national museum. He was convinced of the inscription’s autthenticity and made a crude translation of it. Contemporary scholars scoffed. The very thought of Phoenicians reaching Brazil thousands of years before Columbus was viewed with disdain. Few scholars took the stone at all seriously.

In 1966, Dr. Jules Piccus, professor of romance languages at the University of Massachusetts, bought an old scrapbook at a rummage sale containing a letter written by Netto in 1874, which contained his translations of the markings on the stone and a tracing of the original copy he had received from Costa’s son. Intrigued, Dr. Piccus brought the material to the attention of Cyrus H. Gordon. Dr. Gordon, the head of the Department of Mediterranean Studies at Brandeis and an expert in ancient Semitic languages, as well as author of some 13 books, was amazed. He compared the Paraiba inscription with the latest work on Phoenician writings. He discovered that it contained nuances and quirks of Phoenician style that could not have been known to a 19th century forger. The writings had to be genuine!

Gordon translated the inscription as follows: “We are Sidonian Canaanites from the city of the Mercantile King. We were cast up on this distant shore, a land of mountains. We sacrificed a youth to the celestial gods and goddesses in the nineteenth year of our mighty King Hiram and embarked from Ezion-geber into the Red Sea. We voyaged with ten ships and were at sea together for two years around Africa. Then we were separated by the hand of Baal and were no longer with our companions. So we have come here, twelve men and three women, into New Shore. Am I, the Admiral, a man who would flee? Nay! May the celestial gods and goddesses favor us well!”

The Navy of King Solomon

Cyrus Gordon believes the king mentioned in the script can be identified as Hiram III who reigned 553-533 B.C. The inscription seems to verify an unusual statement found in the Old Testament. An ancient Biblical chronicler wrote:

1 Kings 9:26-28 – “And king Solomon made a navy of ships in Ezion-geber, which is beside Eloth, on the shore of the Red sea, in the land of Edom. And Hiram sent in the navy his servants, shipmen that had knowledge of the sea, with the servants of Solomon. And they came to Ophir, and fetched from thence gold, four hundred and twenty talents, and brought it to king Solomon”

You were born not just to make it, but to make a way for others to make it.

All of this forward living is not just about you. Promised land living is a constant awareness of destiny, legacy and leaving a heritage of forward momentum for others to build on and follow behind. Like Jesus, we have become builders and carpenters.

YOUR LIFE SHOULD CONSTANTLY BE A CONSTRUCTION SITE. THE ONE WITH THE BLUEPRINTS AND THE HAMMER IN HIS HAND IS GOD HIMSELF.

Hebrews 11:10 – For he looked for a city which has foundations, whose builder and maker is God.

We have to contemplate and chew on this notion, years before we get there.

You are going to fight and push and run and overcome and build and achieve and declare and pursue and some day, some day not too very long from this very moment, you will finish your race.

Now don’t start freaking out, you need to know how this works. For you to walk in the power of God, He requires you to live in the paradox of complete awareness of your eternity and your short time here.

Neither should surprise you.

When you get ready for your big finish,  I hope like Paul, that you will be able to look back at your fight for forward and say, “Man, I fought a good fight.”

2 Timothy 4:6-8 – For I am already being poured out like a drink offering, and the time for my departure is near. I have fought the good fight, I have finished the race, I have kept the faith. Now there is in store for me the crown of righteousness, which the Lord, the righteous Judge, will award to me on that day—and not only to me, but also to all who have longed for his appearing.

Take a look at this very familiar place in the bible.

Notice How Paul was thinking not only about himself, at the end of his life, but for all who long for the appearing of Jesus.

Once your head has really gone there, let it sink in that this text is all about Paul’s big finish.

Paul finished well. Paul knew his finish was a good one before he died.

Not Everybody can say that. Paul could say it with confidence because it had been his intention for decades before. He worked hard towards it and he reaped what he sowed. He was determined to finish well way before he finished.

Thirteen years before his big finish, Paul wrote these words to his friends at Corinth and I paraphrase.

1 Corinthians 9:24-27 (PTV)  – I am serious about finishing well in my Christian ministry. I discipline myself for fear that after challenging others into the Christian life I myself might become a casualty.

Paul was like, “Look, Im not going to be a world changer and then collapse at the end of this thing.”

He actually disciplined Himself toward a predetermined big finish. When Paul lived life forward it wasn’t just to get to heaven, it was to bring heaven to earth and he wanted a grand finale.

Characteristic 1: They maintain a personal vibrant relationship with God right up to the end.

Example: Daniel is the classic O.T. leader who exemplifies this. In the N.T., Peter, Paul and John all demonstrate this. See their last writings—the tone, the touch with God, the revelation from God, their trust

in enabling grace for their lives.

Characteristic 2: They maintain a learning posture and can learn from various kinds of sources—life especially.

This characteristic is also one of the enhancement factors for finishing well.

Example: Daniel is the classic O.T. leader who exemplifies this. See Daniel chapter nine for a late in life illustration of one who continues to study and learn from the Scriptures. Paul and Peter are the classic N.T. leaders with a learning posture (see

2 Peter 3:17 – You therefore, beloved, since you know this beforehand, beware lest you also fall from your own steadfastness, being led away with the error of the wicked; 18 but grow in the grace and knowledge of our Lord and Savior Jesus Christ. To Him be the glory both now and forever. Amen.

2 Timothy 4:13 – Bring the cloak that I left with Carpus at Troas when you come—and the books, especially the parchments.

Characteristic 3: They manifest Christ-likeness in character as evidenced by the fruit of the Spirit in their lives.

Example: Daniel is the classic O.T. leader who exemplifies godliness (See the summary references to him in Eze 14:14,20). In the N.T. note the evidence of character transformation in Paul’s life (2Ti 2:24 and  an illustration of it—the book of Phm). These were men who over a lifetime moved from strong personalities with roughness in their leadership styles to strong personalities with gentleness in their

Characteristic 4: They leave behind one or more ultimate contributions.

what is your unique discovery that everybody starts doing behind you?  In a study on legacies left behind by effective leaders who finished well I have identified the following categories:

Characteristic 5: They walk with a growing awareness of a sense of destiny and see some or all of it

leader in a special way for special purposes.

Over a lifetime a leader is prepared by God for a destiny, receives guidance toward that destiny, and increasingly completes that destiny. No Biblical leader who accomplished much for God failed to have a sense of destiny, one that usually grew over his/her lifetime.

Examples: Joseph’s dreams and his saving of the embryonic nation; Moses’ saving of the nation; Paul’s vision to take the Gospel to the Gentiles.