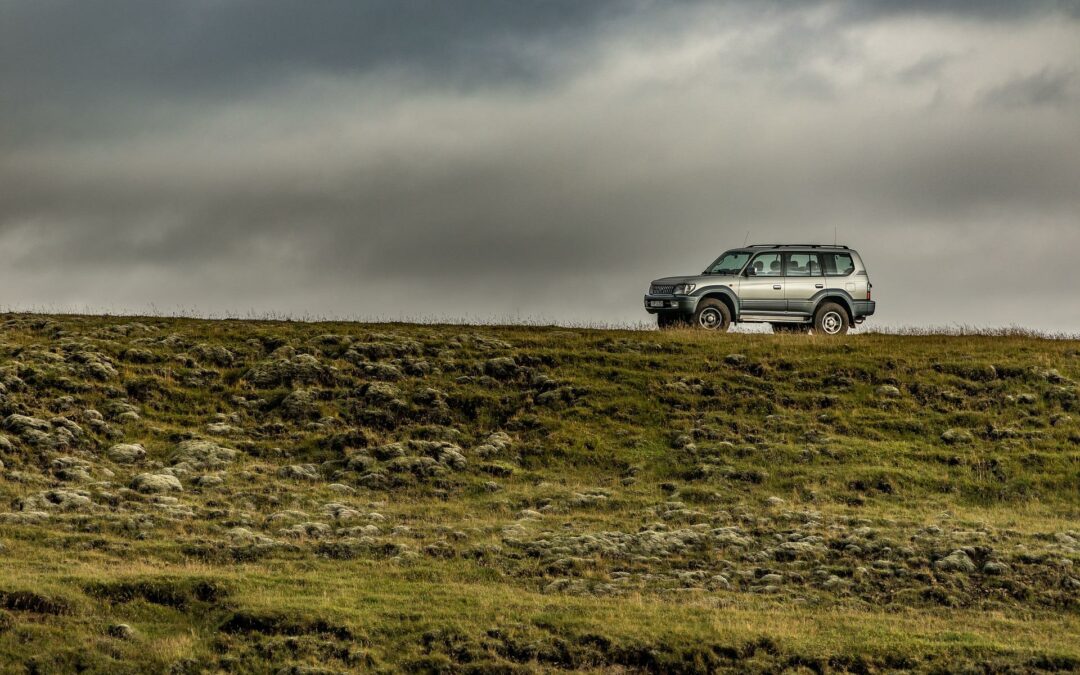 I declare in Jesus’ mighty name, I am aligned to the assignment God has called me to, I step into the process that will move my destiny. I accept who God has made me to be, and positive outcomes will accelerate in my life and ministry.

Dec. 1, 1955 could have been a typical day, but because the right person with the right character was in the right place at the right time, it was a day that changed the nation.

When Rosa Parks refused to give up her seat to a white man who demanded it, she was physically tired from a long day at work. She was also spiritually and emotionally full of enough strength to push America out of the stone age of racism.

The rest of Rosa’s story is history – her arrest and trial, the 381-day Montgomery bus boycott and the Supreme Court ruling in November of 1956 that segregation on transportation is unconstitutional.

Sometimes heroes come in small packages. Her fight was not just for her race, but also for everyone who is in love with what is right and hates what’s wrong. I thank God that Rosa didn’t miss that bus!

Tiny Rosa Parks was able to do what God had destined her to do because she was willing to be who God called her to be. Her character and strength put her into that world changing bus seat. Her belief in God was at the core of everything she did. Because it was, He could use her.

If you want the front of the bus, the middle of the road or the back of the church – if you want to push others out of the way jockeying for a position of greatness – you have a long way to go. Only obedience to God can put you in the amazing places and situations where you can change the world.

Go after obedience! Work for Godly character and let Jesus set you up to make a difference by putting you in the right place in the right time.

Yet who knows whether you have come to the kingdom for such a time as this?” – Esther 4:14