UNCOVERED 1: A Big Move of God in our Families 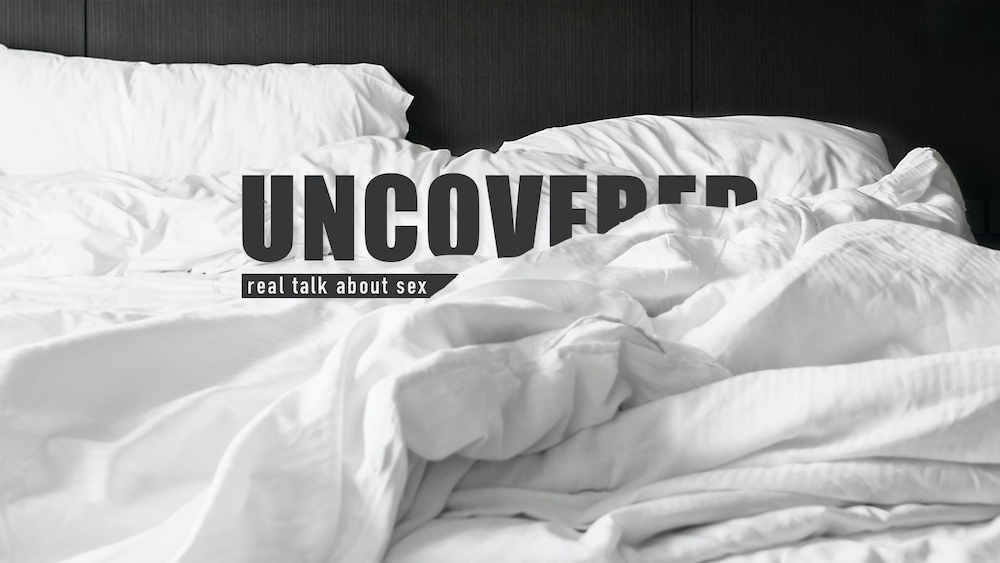 My flesh and my heart fail; But God is the strength of my heart and my portion forever.

Becoming a resource for homeschooling families, we are starting our own school this fall. It is a university model, two days a week with a chapel, real teachers, tutors and a language arts program.

We want to build ministries that support those who are already bringing the kingdom into the school systems. We want to help  adopted kids and those taking care of young men an women coming out of the foster care system.

Because the world is after our kids and we know it.

Don’t believe what you see

“You don’t get corona if you are vaccinated”

“There are no side effects”

Little children, make sure no one deceives you; the one who practices righteousness is righteous, just as He is righteous;

Romans 12:2
And do not be conformed to this world, but be transformed by the renewing of your mind, that you may prove what is that good and acceptable and perfect will of God.

Isaiah 5:20-21
Woe to those who call evil good, and good evil;
Who put darkness for light, and light for darkness;
Who put bitter for sweet, and sweet for bitter!

The sexualization of our kids and how the globalists of the world are blatantly coming after our kids while saying they are not is part of the ramp-up to Revelation. What the Bible describes is a global one-world world government where everyone is enslaved to the Antichrist and the only way you can survive is to be the enemy of God Himself.

Do not be deceived: “Bad company corrupts good morals.”

Then they are victimized in those places.

They are accused–blamed for being willing participants in the victimization itself.

You asked for it because you drank at the party.

The second thing they do is say there is no crime at all.

We have to live with a situational awareness and an emotional intelligence that is spirit-filled, word-of-God based, and is Kingdom-driven because Jesus is involved in all of it.

The spirit of accusation has manifold objectives. It’s first aim is to destroy you.

Hence we read in Revelation of

“the accuser of our brothers . . . who accuses them day and night before our God.”

Who shall bring any charge against God’s elect? It is God who justifies. Who is to condemn? Christ Jesus is the one who died — more than that, who was raised — who is at the right hand of God, who indeed is interceding for us.

The sexual revolution of the 60s

What they offered and promised

The year was 1953, and Hugh Hefner had just published the first copy of Playboy.

Although the magazine only offered still images, the growing popularity of Playboy meant that pornographic imagery was becoming increasingly available to the public.

And then the internet happened.

For the first time in history, people could watch anything they wanted, whenever they wanted, from the comfort of their own home. Add to that the dawn of the smartphone a decade later, and boom—porn was more available, accessible, affordable, and anonymous than ever.

88 percent of all pornography includes some form of terrible violence.

It’s on our government

It’s in our schools

It’s in our streets

It’s even in our churches. They are having drag queen shows and exposing that to their kids.

What is this? How do we answer it. What do we do? Where can we have hope?

I’m going to help you with this today.

“We think you ought to know, dear brothers and sisters, about the trouble we went through in the province of Asia. We were crushed and overwhelmed beyond our ability to endure, and we thought we would never live through it. In fact, we expected to die.

But as a result, we stopped relying on ourselves and learned to rely only on God, who raises the dead. And he did rescue us from mortal danger, and he will rescue us again. We have placed our confidence in him, and he will continue to rescue us.”

The first real sexual revolution was the word of God going the Roman culture.

Rome in the fourth century had no fewer than 45 public brothels.

What happened when the church finally prevailed?

We’re here today as Christians as living proof that those brave people outlived and outlasted the sexual culture of the day they lived in.

Paul connects sex to our doctrine of the Church: ‘A little yeast leavens the whole batch of dough.’

He connects it to our understanding of salvation: ‘You were washed, you were sanctified, you were justified.’

He links it to our humanity and how we live together (anthropology): ‘Your bodies are members of Christ’

and then a few verses later,

‘your bodies are temples of the Holy Spirit’

‘The time is short’

Paul is continually drawing us back to the theological reasons for Christian sexual ethics, rather than simply giving the Corinthians a list of ‘dos and ‘don’ts.’

A BIBLICAL UNDERSTANDING OF OUR SEXUALITY IS A KINGDOM ISSUE

The biblical story of  Numbers 25.

The march forward into the Promised Land is stopped. Everything is derailed. People don’t know what to say or how to answer this thing. It’s the new norm. Marriages are breaking. Faith flies out the bedroom window and a plague breaks out in the camp that kills 24,000 people.

And into this scene steps the leader of the tribe of Simeon with a woman who is the daughter of the tribal leader of the Moabites. He takes her into a tent, presumably to consummate the relationship. Phinehas, the grandson of Aaron, steps forward with a spear and impales them both to ground  in an act of unbridled zealotry.

He tears down the tent shows it to everybody.

IT IS UNCOVERED IN BROAD DAYLIGHT AND THE PLAGUE STOPS

In times like this, you do not yield to the political leaders. You step into priesthood!

Priesthood will impale it to the floor and say, “This plague must stop!”

SANCTIFICATION IS THE ROAD TO HOLINESS

The action or process of being freed from sin or purified.

“The process of sanctification takes deliberate action on our part.“

Holiness is when God is in something

Let marriage be held in honor (esteemed worthy, precious, of great price, and especially dear) in all things. And thus let the marriage bed be undefiled (kept undishonored)…

God can only sanctify and make holy what we offer to him.

Ashamed of past mistakes or actually held captive by past abuses?

Go into the tent and impale that thing into the ground so that the plague will stop.

Married sex should not be an oxymoron.