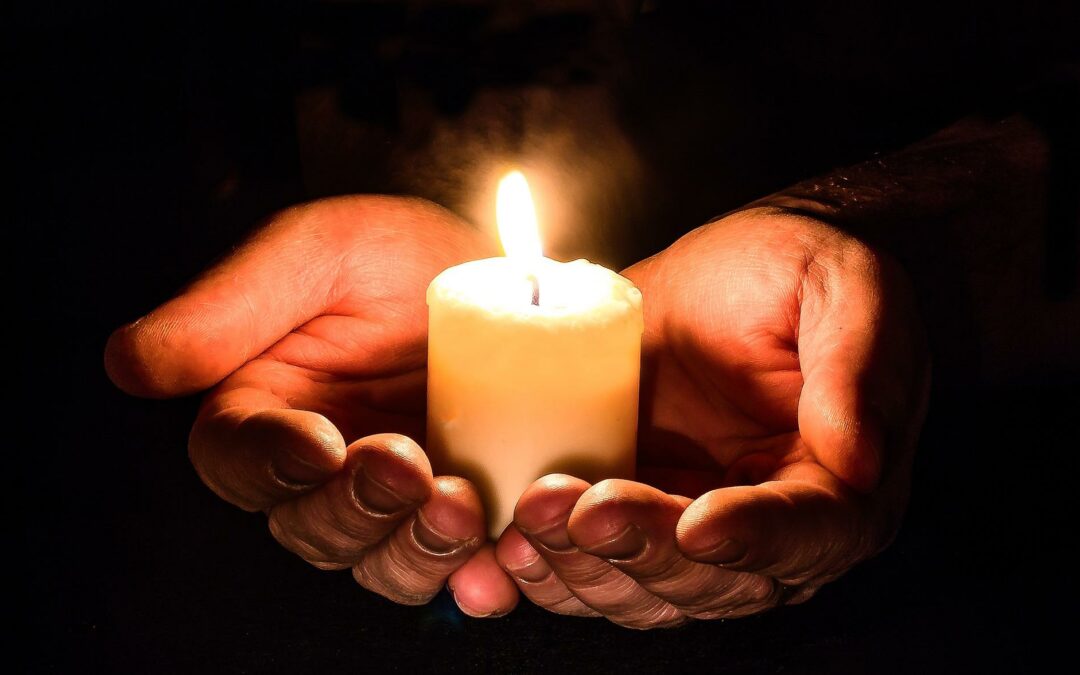 I declare in Jesus’ name that God Almighty is sending His angel armies to fight for me today. The battle is the Lord’s and I rest in Him. He is bringing me victory in places of defeat and delivering me from the hand of my enemies. The table is set!

Can I tell you, without making you mad, that angels are not chubby white babies with wings and harps? Here’s another shocker: when good people die, they do not – I repeat, do not – become angels spreading joy and happiness throughout heaven.

Angels are God’s special creation. According to the Bible, angels are warriors and they are chomping at the bit to kill somebody!

When Peter went to defend Jesus with a sword, Jesus told him, “I don’t need you to defend me. I have twelve legions of angels at my disposal any time I call for them.”

So if there are 6,000 soldiers in a legion, 12 legions is 72,000 soldiers. If one angel is powerful enough to kill 185,000 people, do the math: 12 legions could kill 13 billion people! It is estimated that the world’s population at the time of Christ was only 250 million people. The population of the world didn’t even reach 1 billion until 1804!

The point is, if 12 legions of angels could take out a minimum of 13 billion people, Jesus held the safety of the entire world in His hands. He still does.

That truly gives new meaning to the children’s Sunday School song, “He’s got the whole world in His hands,” and it’s a very good place to be.

So make sure you understand that angels are powerful warriors that war in the heavens on our behalf. Need supernatural deliverance? Ask Jesus to unleash an angel to fight for you when Satan is breathing down your neck. They’re just waiting for the command to war against the enemy for you!

Also know that Jesus is in control today, just as much as He was in control in the Garden of Gethsemane. Fear not!

But Jesus said to him, “Put your sword in its place, for all who take the sword will perish by the sword. Or do you think that I cannot now pray to My Father, and He will provide Me with more than twelve legions of angels? How then could the Scriptures be fulfilled, that it must happen thus?” – Matthew 26: 52-54