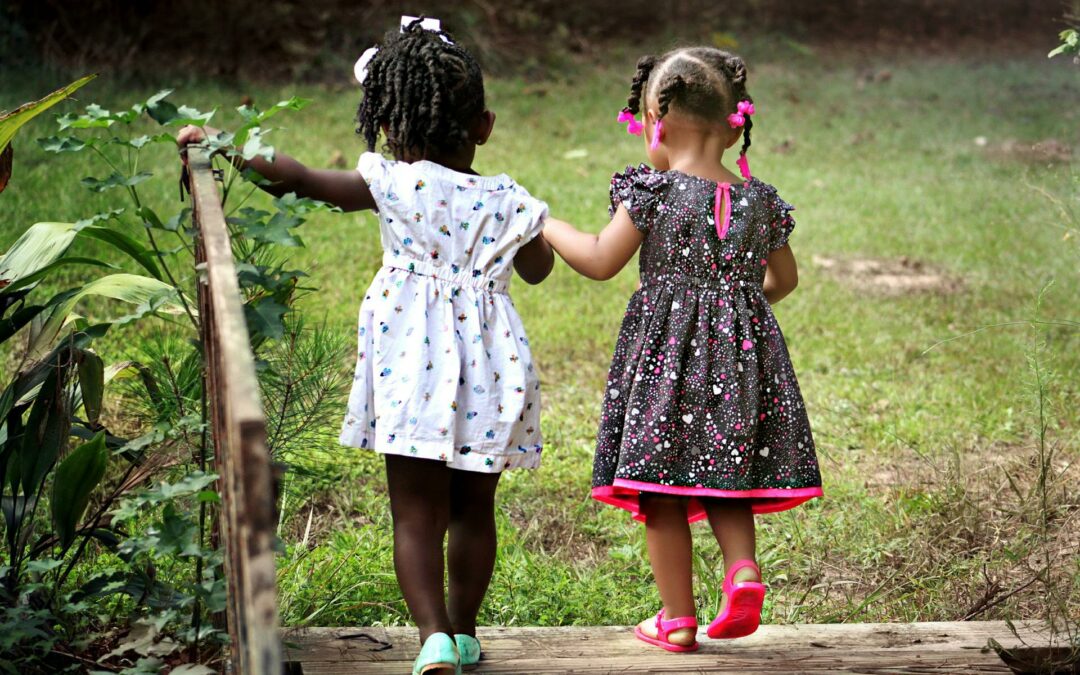 I declare in Jesus’ name I will find a way to show Jesus to a hurting world today. I will be a miracle to someone else as I listen to the Lord and bring justice to the widow, the orphan and the homeless.

The year was 1995. Leanna and I were fixin’ to step off into the great unknown of ministry, but first, there were bills to pay.

So I got a job working for a national rent-to-own outfit. Yes, I was a repo man! The money was good and, surprisingly, the opportunity to reach people for Jesus was even better! It was through this job that people in the housing projects of central Fort Worth began to trust me as God took me into the homes of the poorest of the poor.

It showed me first-hand the difference mercy and compassion make in the lives of people with next to nothing. I also didn’t realize it at the time, but this was my seminary training!

Imagine what this was like: I would knock on a door at 7 a.m. and a sleepy-eyed single mom would open it.

“Mrs. Jones,” I would say, “I’m here to pick up your refrigerator.”

She would look at me with disgust and explain that there was milk for her kids in the refrigerator and meat for dinner in the freezer. Then, I would explain that she had broken her contract and failed to report her move to us, and that it had taken me several weeks to track her down.

I would be polite, even sympathetic, but firm. “I’m here to take your refrigerator,” I would say.

I can’t tell you how hard it was to walk past those kids without saying anything. And the absolute worst thing I could say was something like “God bless you” or “Jesus loves you.” I had to keep my mouth shut and be professional. It nearly killed me!

Now imagine how effective it was to show up at that same house later, when I was off work, with a gently used or refurbished refrigerator that Leanna and I had bought from a second-hand store. Imagine the surprise on that mama’s face when I explained to her that earlier, I had been there in the name of my company, but this time, I was there in the name of Jesus!

The refrigerator was a free gift, “just like Jesus,” I would say. You would not believe the move of God that would follow.