YOU SHOULD HAVE ARMED YOURSELF! 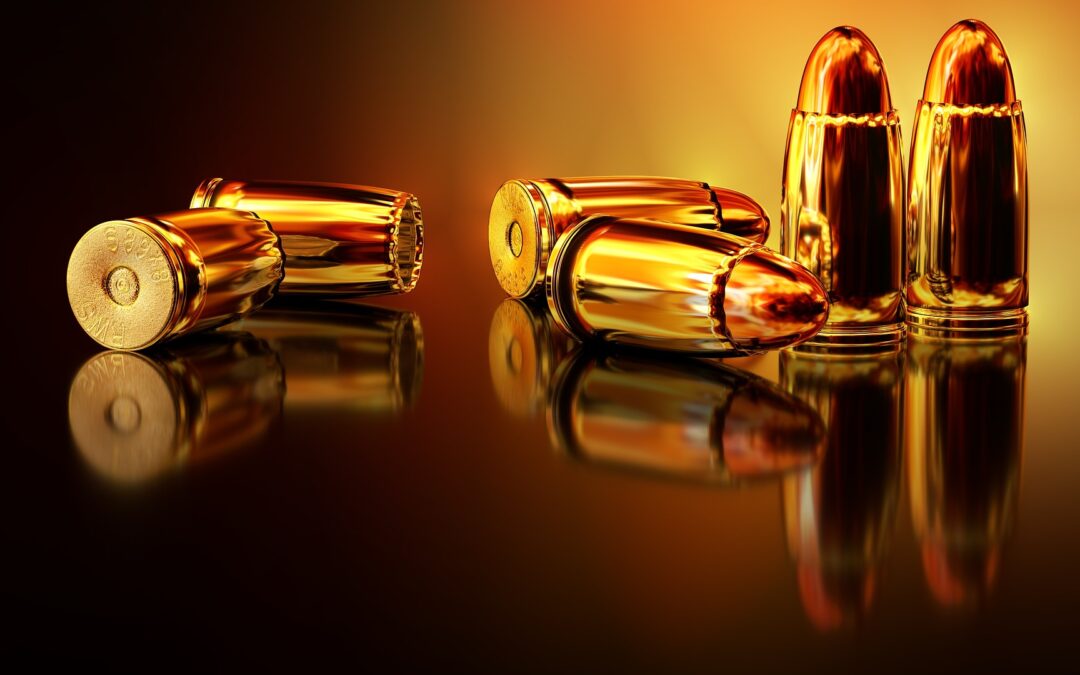 I declare in the name of Jesus I am armed and dangerous to the enemy. The word of God is written in my heart. His precepts are the ammunition of my tongue. I have great authority to bind and loose (Matt 18:18; 16:19), and to cast down evil (2 For 10:5). I do not talk to snakes but crush their heads!

YOU SHOULD HAVE ARMED YOURSELF!

There is a great scene in the famous movie “Unforgiven” where the bad guy, Clint Eastwood, walks right into a bar where a posse is being formed to chase him down. Stunned, everyone gets quiet while he groans out a simple question.

“Who owns this bar?”

A man named Skinny says he bought it from a man named Greeley for $1,000. With that, the bad guy pulls the trigger on his shotgun and drops Skinny like a rock.

Eastwood’s matter-of-fact reply? “Well, he should have armed himself.”

That is exactly the devil’s attitude when it comes to your thought life. If you refuse to arm yourself, the murderous father of lies will be more than happy to gun your down. You can cry foul all you want, but know this: it is your job to arm yourself against his attacks.

For the weapons of our warfare are not carnal but mighty in God for pulling down strongholds, casting down arguments and every high thing that exalts itself against the knowledge of God, bringing every thought into captivity to the obedience of Christ.. – 1 Corinthians 10:4-5

If you are not prepared to win the battle for your mind, the devil will devour you.

Not me! If the devil wants me, he’d better bring a bigger gun. I’m prepared to fight for my mental turf. I’m serious about the spiritual battle going on in my thoughts. I am prepared to take each thought captive. Are you?

Cast down dark imaginations – the false conversations you have in your head when you are mad at someone, rehearsing what you should have said in an argument, or making a plan to manipulate someone to get your way. What you don’t realize when you do that, is that you are really talking to snakes!

The Bible tells us God’s enemy is a snake, and he’s looking to poison your thoughts, relationships and witness. Be prepared! Take each word you think captive before it comes out of your mouth. See if it is from God. Cast down those which are not and stand your ground. The devil hates that!