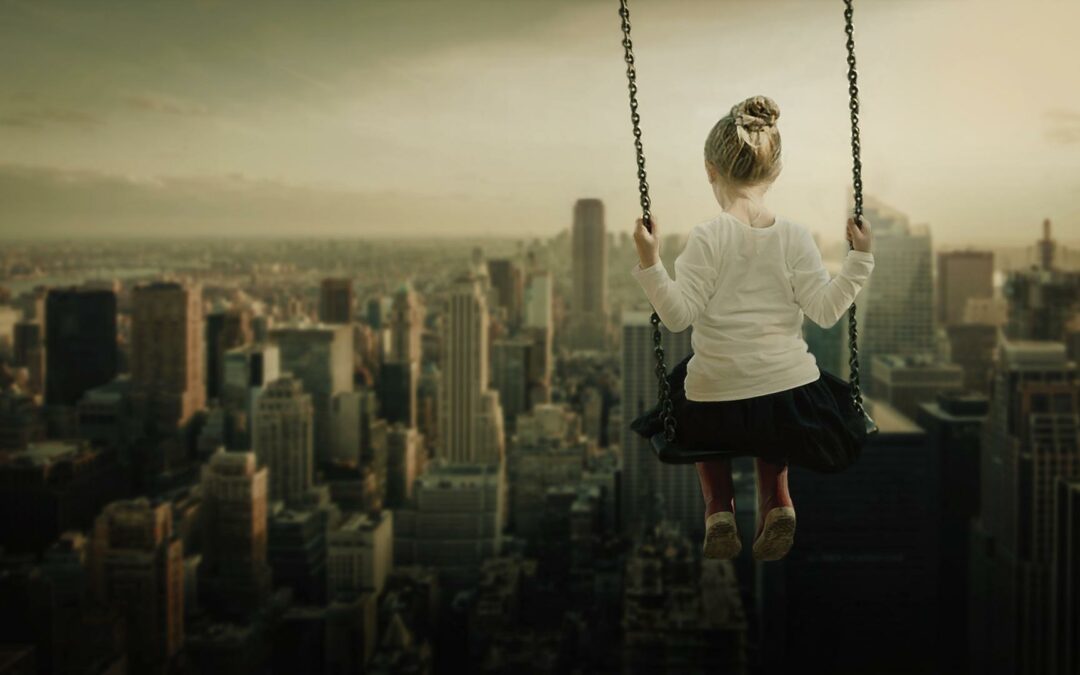 I declare in Jesus’ name, God blesses pursuit. I will pursue the Kingdom in a way that I can bless others. My reward is great!

One of the most misunderstood ideas in American culture today is the “American Dream.” In his article “The Dying American Dream,” Stephen Stone wrote something that I think is worth reading and considering.

“The term is used loosely to mean just about anything from the acquisition of wealth, to home ownership, to moral license, to success in court against McDonald’s – all without appreciation for the original significance of the Dream. Because the American Dream is largely misunderstood, as well as taken for granted, it is in danger of disappearing altogether.”

The purpose of the United States constitution is not to guarantee a dream to anybody. It is to guarantee the opportunity for Americans to pursue their dream. There is a big kingdom principle in this.

You see, God blesses pursuit. He doesn’t bless you sitting on your blessed assurance knowing you’re saved, but not extending service or salvation to others.

So they come to you as people do, they sit before you as My people, and they hear your words, but they do not do them; for with their mouth they show much love, but their hearts pursue their own gain. – Ezekiel 33:31

It’s an easy trap to fall into – pursuing your own gain and asking God to bless your dream.

Whatever you pursue for God’s Kingdom purpose, your Father smiles on. He likes to see you moving forward and pursuing things that glorify Him.

So instead of going after the American Dream, go after the Kingdom Dream. Figure out what floats your boat and do that for the glory and advancement of God’s Kingdom.