LOOKIN’ FOR LOVE IN ALL THE WRONG PLACES 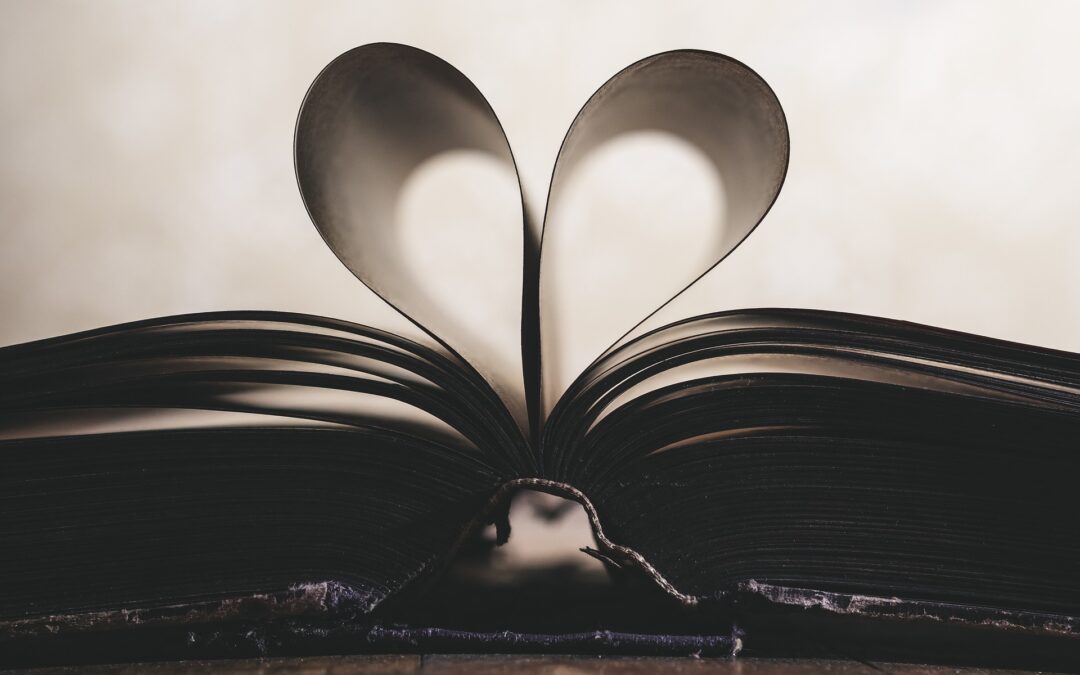 I declare in Jesus’ name I will praise God in my storms.The love of God is pouring into my life right now. I cannot control other people, but I will control how I respond. What is the storm compared to the one who walks on it?

LOOKIN’ FOR LOVE IN ALL THE WRONG PLACES

The next time you fall for Satan’s line that “nobody loves me” or you start to focus on the one or two people who refuse to care about you, think of Leah.

As beautiful as that name sounds in English, in Hebrew, it’s not so pretty. Her father, Laban, took one look at his cross-eyed daughter and named her “wild cow.” He and the others in their family treated her as such.

For every sideways glance and hurtful remark Leah received, her sister, Rachel, received ten praises for her beauty and grace. Laban was so convinced nobody would want to marry Leah, he conned a con man named Jacob into giving her his ring, despite his obvious love for Rachel.

When Jacob realized Leah was his lawfully wedded wife instead of the love of his life, Laban cut him a two-for-the-price-of-one deal. It didn’t work out well for any of them, especially Leah. Her entire life revolved around the fact that the people who should have loved her, didn’t.

Jacob and Rachel hated her for her intrusion into their marriage, even though it wasn’t her fault. Unfortunately, she became the “ex-wife” who never left. Leah hoped she could make her husband love her, but she was never more than a plaything for him to abuse. Good enough to sleep with, but not to treat right.

The Bible records that she gave birth to three sons and a daughter, hoping her gift to her husband would cause him to treat her like a real wife instead of a cheap prostitute. It didn’t. Finally, when her fourth son, Judah, was born, Leah had a revelation.

And she conceived again, and bore a son; and she said, “Now I will praise the Lord; therefore she called his name “Judah” and stopped bearing children. – Genesis 29:35

The name Judah means “praise.” You see, Leah stopped mourning over the lack of love she received from her husband. She started praising God for the love He showered on her with the blessing of five healthy children. She learned to ignore the scorn of her husband and sister to focus on someone bigger than them.

Is this you? Have you been rejected by someone who should love you but doesn’t? Focus on Jesus. He loves you most!