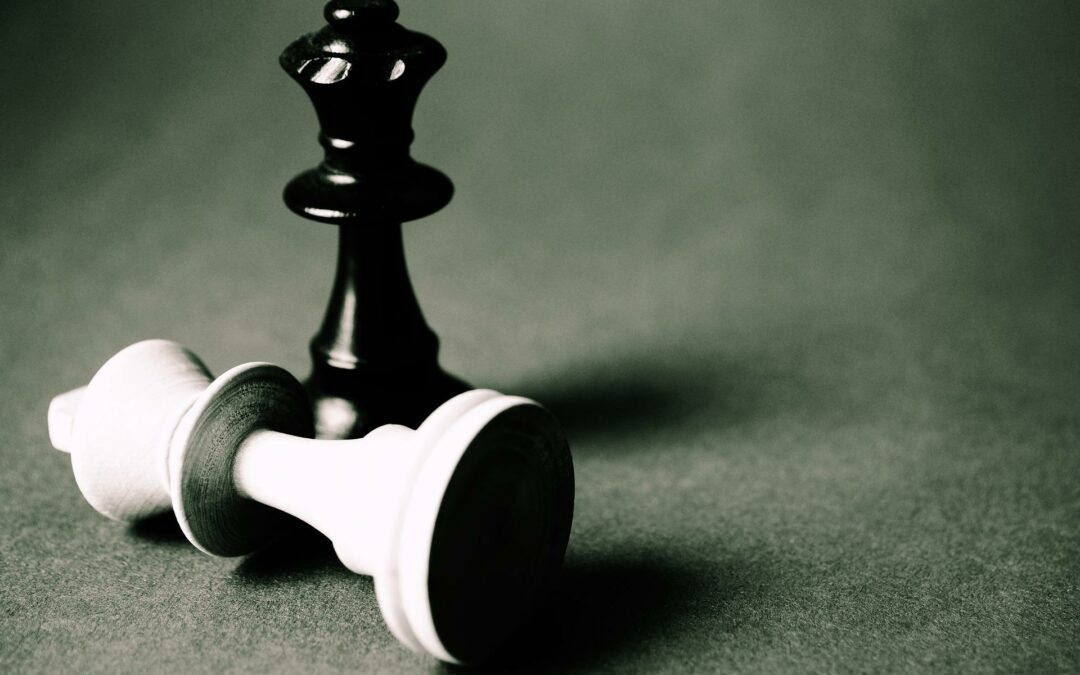 I declare in the name of Jesus I will not answer when drama comes knocking. I have the heart of an overcomer. Stability and confidence trump demonic drama!

A few years back, the pop culture world was rocked by the man formerly known as Bruce Jenner and his sexy pose on the front cover of Vanity Fair magazine.

The 65-year-old grandfather was glammed up as an ultra airbrushed beauty in women’s lingerie. Sporting perfect new breasts and a beautiful face that had been feminized by reconstructive surgery, Jenner showed off his new woman’s form with the words, “Call me Caitlyn” written across the cover.

If you have a prophetic eye to see, you can see how Jenner is a willing puppet of something he knows nothing about. Remember this: Bruce Jenner is not the enemy. He’s just a guy, or girl depending on your point of view, who is trying to find peace and happiness. He even said that this is way bigger than him. Well, he is right.

The spirit behind his actions is a dark, demonic movement that has done nothing but grow stronger and more twisted ever since. It is something not only destructive to human beings, but any civilized society where goodness abounds.

You don’t have to hate Bruce Jenner. He has every right to manipulate his body however he wants to. However, you don’t have to call evil “good” either. God has a holy hatred for those who call His glory “shameful.”

Woe to those who call evil good, and good evil; Who put darkness for light, and light for darkness. – Isaiah 5:20

TODAY IS A GOOD DAY TO SEPARATE GOOD FROM EVIL. ASK THE LORD FOR THE GIFT OF DISCERNMENT SO YOU CAN WITHSTAND THE ONSLAUGHT OF GOOD BEING CALLED EVIL.