THE MIRACLE OF PERFECT TIMING – PART 2 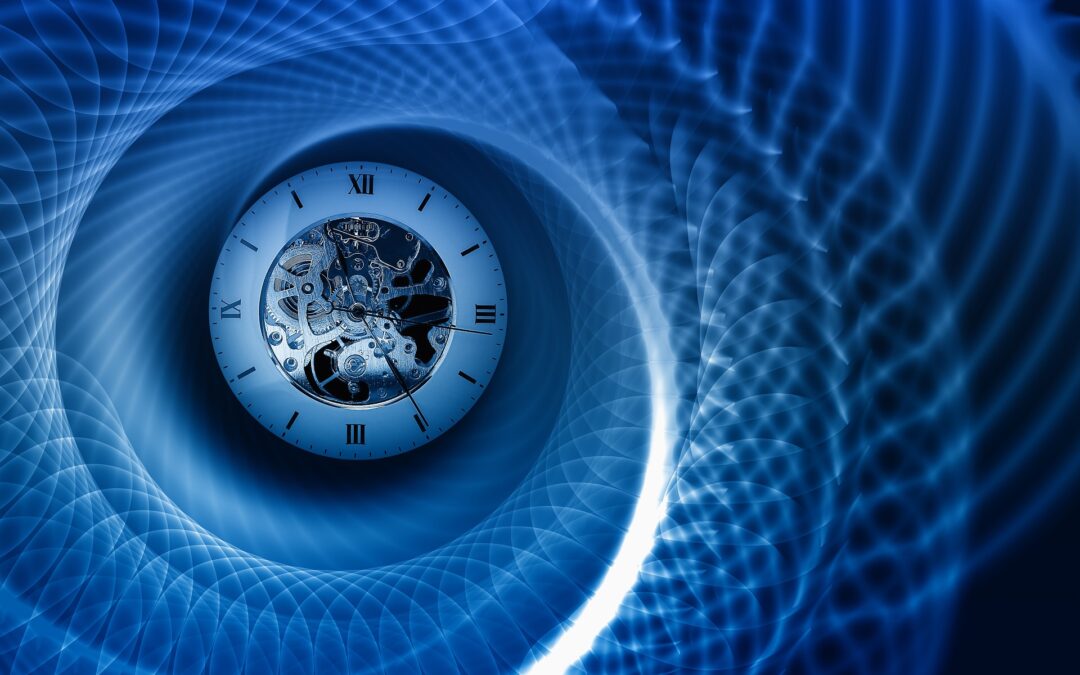 I declare in Jesus’ name God is a god of miracles! I can expect Him to move in miraculous ways and wait expectantly to see what He will do. He will lead my steps right into a divine appointment today.

THE MIRACLE OF PERFECT TIMING — PART 2

Are you ready for the rest of the miracle behind bars where God’s perfect timing will blow you away?

Well, the next day, I’m 250 miles west of the Michael Unit where a stone cold criminal had told me his story of redemption. As we parted, he mused aloud how he wanted to tell his family he had gotten saved and was a changed man, but knew they wouldn’t believe him after all his lies and crimes.

The Texas Rangers were playing at the Ballpark in Arlington. My friend, Maurice, and I decided we needed to go. We found a scalper and scored two el-primo seats right behind third base.

As I sat down, I politely said, “Hi” to the stranger next to me and put my attention on the game for five innings.

Then, in the sixth, Benji Gil hit the ball so hard, I shouted, “Praise God!” convinced it would go out of the park. It turned out to be foul, but the skinny guy next to me said, “Are you a Christian?” Well, the answer was yes, and we both politely talked about being in the ministry. When I mentioned prison ministry, he leaned over and quietly said, “I don’t usually tell people this, but I have a brother in prison.”

“The Michael Unit,” he replied.

“I was just in the Michael Unit last night. Maybe I saw your brother,” I said.

“You wouldn’t see him in a church service,” he said with a sad look. “The last time I tried to pray with him, he spit in my face and threatened to rip my tongue out.”

That’s when it hit me – in the midst of tens of thousands of people, God was moving. My jaw dropped to the ground as this stranger told me the same story I had heard the day before. He admitted that after his brother spit in his face, he decided to get on with his life, but he was sorry he didn’t keep trying.

“But you did. You sent him a Bible for Christmas. He read it, got saved and has been a big part of the church for more than eight months,” I told him.

As he sat at an MLB game and cried, I described his brother and told him word for word our conversation from the night before.

“Well, big brother. God has honored your prayers and your ministry to your brother in prison,” I said.

“My brother is saved?” he asked for confirmation. “How did that happen?”

Surrounded by tens of thousands of Texas Rangers fans, I confirmed a miracle.

“He read the red letters!”

You see, our God is a god of perfect timing. He causes us to be in the right place at the right time, for the right miracle to happen. What are the odds that the tickets I purchased just before the game would put me in the seat next to the brother of the prisoner I had prayed with the night before? The only answer is that God orchestrated it.

The steps of a good man are ordered by the Lord, And He delights in his way. – Psalm 37:23