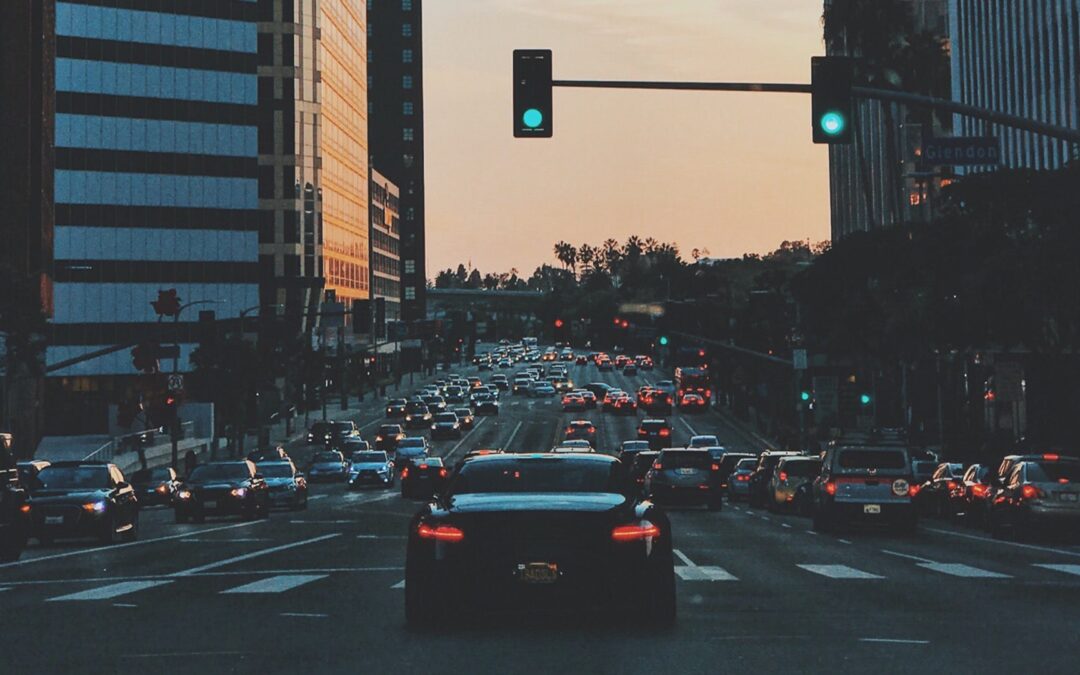 I declare in the name of Jesus I am a person of action. I will get up and be the hands and feet of Jesus to those in my world. I partner with Father God today to get me to my Kingdom purpose.

It is a twisted thinking that if something is “God’s will, it will happen.” While this thinking is true, God’s will for your life, your family, ministry, health and financial success – doesn’t happen in a vacuum. It takes strategic planning, effort and partnering with the Holy Spirit to bring about a desired result.

Let’s take a look at one very smart man who had his thinking wrong. Gamaliel was one of the Jewish leaders in Jesus’ day. Paul, himself, was Gamaliel’s student before Jesus knocked Paul off his high horse and set him straight.

In the book of Acts, several apostles were thrown in jail for preaching the Gospel. The Jewish council had a hard time deciding what to do with them. As a result, Gamaliel, took the floor. Proving that the chief priests and Pharisees didn’t know God at all, he said the following nonsense:

“Men of Israel, consider carefully what you intend to do to these men. Some time ago Theudas appeared, claiming to be somebody, and about four hundred men rallied to him. He was killed, all his followers were dispersed, and it all came to nothing. After him, Judas the Galilean appeared in the days of the census and led a band of people in revolt. He too was killed, and all his followers were scattered. Therefore, in the present case I advise you: Leave these men alone! Let them go! For if their purpose or activity is of human origin, it will fail. But if it is from God, you will not be able to stop these men; you will only find yourselves fighting against God.” –Acts 5:35-39

While this sounds like a wise answer, the Word never says that! This is the speech of a man who refuses to take decisive action and has a policy to not get involved! This is the classic thinking of religious people to justify doing nothing while the world around them goes to Hell in the proverbial handbasket. Don’t let that be you!

Let’s get this straight – vision is achieved through strategic action, aggressive moves and partnership with the Holy Spirit. Get a God-given plan and strategy. Get some God-given courage and grace, then make something happen to achieve your God-given vision.