THE PRICE OF PROGRESSION 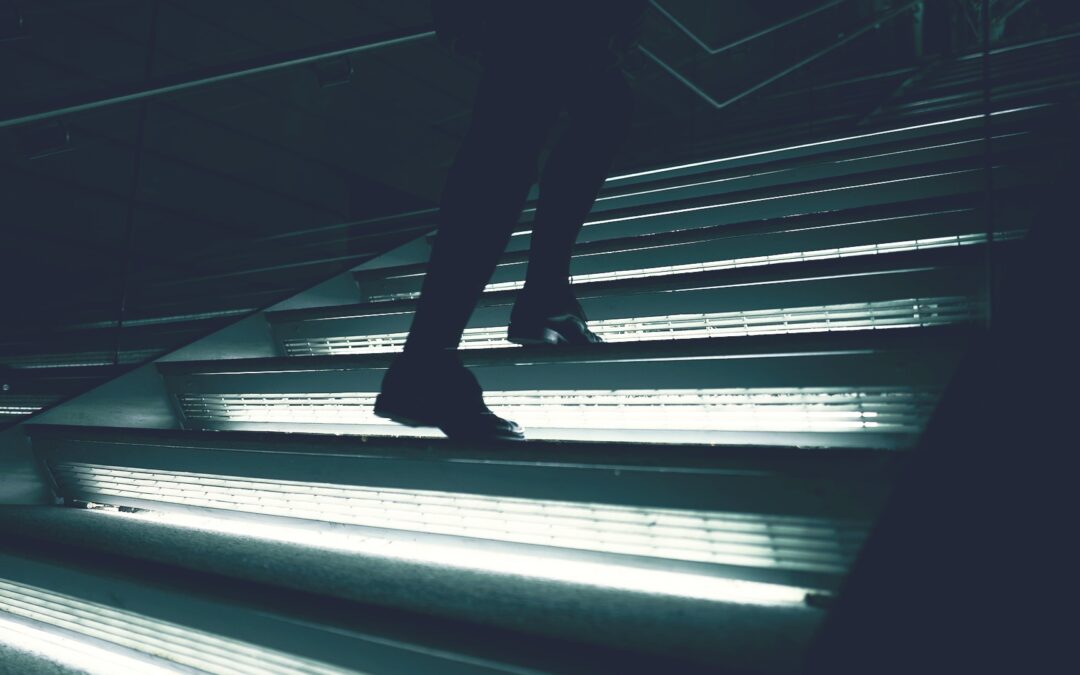 I declare in the name of Jesus that the progression for my upgrade is all mapped out. I am stepping out in faith to love the widow, the orphan and the homeless. I am moving forward to my God-given destiny.

THE PRICE OF PROGRESSION

Yes, my friends, there is a price to pay for moving forward and progressing. If the price is right, you could get the deal of the century. Thomas Jefferson did.

The largest land deal in history doubled the size of the United States at the stroke of a pen and the raising of a flag. The Louisiana Purchase was made in 1803. Jefferson paid $15 million for 800,000 square miles of land.

To Jefferson, Louisiana meant the next step in expansion. The rally cry for America’s “manifest destiny” to span from “sea to shining sea” was his motivation. If he didn’t take the next step, the North American continent would eventually become Western Europe.

This deal with arguably the greatest achievement of Jefferson’s presidency for many reasons, but there is one I especially want to point out: the price of discovery.

Progress has a price. The Louisiana Purchase was made before anyone even knew what it was. The land had never been explored or surveyed. Everything west of Missouri was a mystery, but Jefferson gambled $15 million in borrowed money that it was going to be worth it.

Can you do that? Can you pay the price for something that has not been mapped out yet? Can you sell out for something simply because you do not have the option to stay where you are?

If you can, I promise that you will get your upgrade. Heaven applauds when you go after bigger and better. Go after your own manifest destiny in Jesus. It’s worth the price of progress!

And the Lord will grant you plenty of goods, in the fruit of your body, in the increase of your livestock, and in the produce of your ground, in the land of which the Lord swore to your fathers to give you. – Deuteronomy 28:11