IF IT’S GOD’S WILL, IT WILL HAPPEN–REALITY CHECK! 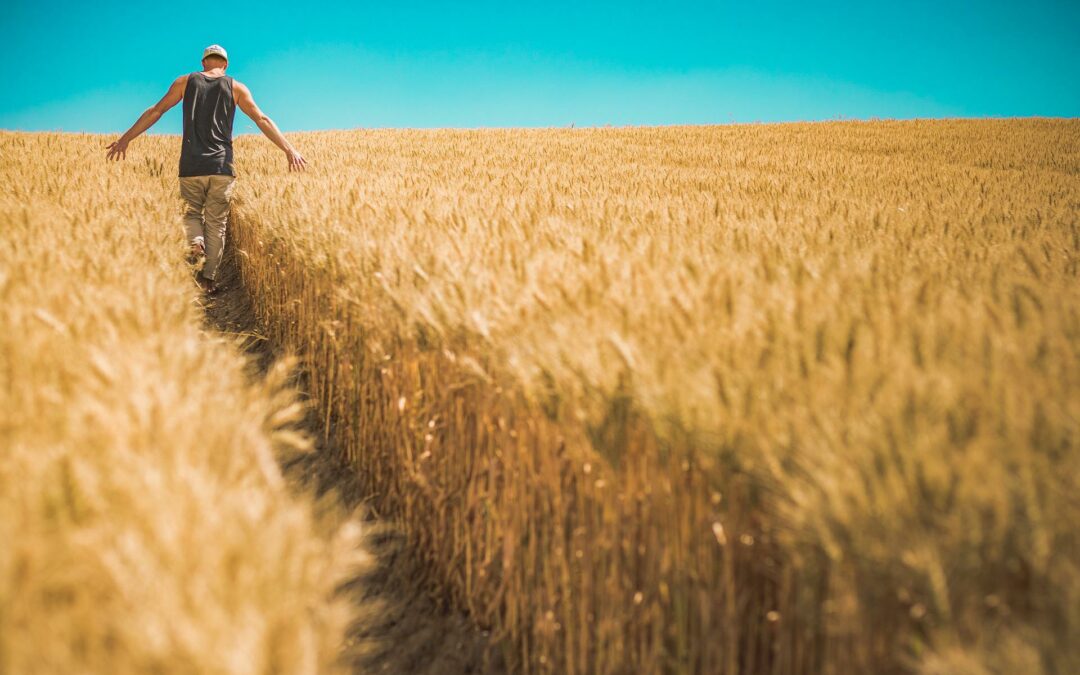 I declare in Jesus’ name that I am partnering with the Lord and His blueprint for my life. I have dominion in the territory he has given me and proclaim my tent pegs are being expanded today!

IF IT’S GOD’S WILL, IT WILL HAPPEN – REALITY CHECK!

We’ve all heard people say “If it’s God’s will, it will happen.” You may have even said it yourself. While there is truth to this statement, many of us have been fed these words along with a big fat lie that we’ve swallowed whole.

Get this straight – it is always God’s will for you to prosper. He wants you to take new territory, whether in ministry, friendships, family, health or your job. However, the vision God has given you can only be achieved by strategic and aggressive action. Want new territory? Make a plan and go after it. God will back you up!

Let’s look at somebody who just said, “If God wants it to happen, it will” and left the results up to fate. You will find this gentleman in the book of Proverbs.

I went by the field of the lazy man, And by the vineyard of the man devoid of understanding; And there it was, all overgrown with thorns; It’s surface was covered with nettles; Its stone wall was broken down. When I saw it, I considered it well. I looked on it and received instruction; A little sleep, a little slumber, A little folding of the hands to rest; So shall your poverty come like a prowler, and your need like an armed man. – Proverbs 24:30-34

Just hoping that good things would happen caused this man to miss many God-given opportunities. As a result, he became poor with “need like an armed man.” Armed men steal, kill and take prisoners, and that’s what this man was – a prisoner to wrong thinking.

So what was wrong with the passive man’s vineyard? Three things.

1) Thorns: It had become painful instead of valuable. I know of many marriages that are like that because of lack of decisive action. They hope things will get better, but don’t act to change things.

2) Nettles: Their territory had grown ugly and was no longer pleasant to look at. I’ve seen a lot of people with finances like this. They pray, “Lord, prosper me! I know it’s your will.” Then, take no decisive action. As a result, their debt becomes something they can’t bear to look at.

3) Broken down walls: Their territory is no longer protected. It is vulnerable to anyone who wants to steal and destroy it. I’ve seen a lot of families look like that simply because parents couldn’t get on the same page to take decisive action to lead their children in the right direction.

Do you have a vision? Do you want new territory? Or are you stuck and don’t know why? Don’t fall victim to the thinking that “if it’s God’s will,” it will magically happen without you putting tons of effort into it. It takes a plan, effort and partnership with Jesus Christ!

So get with God’s program and become the person He set you up to be!