“THINGS WILL NEVER GET BETTER” 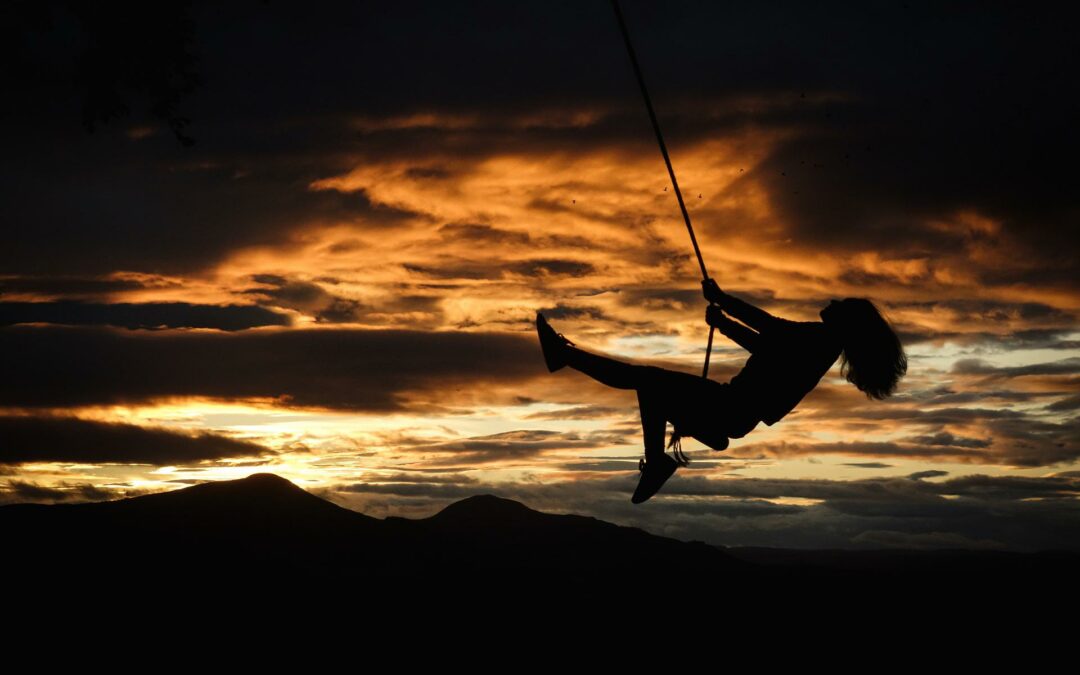 I declare in the name of Jesus all inner vows broken. Redeem the times I said, “I will never,” “I will not,” “I refuse,” “I cannot,” and “That will never happen.” When I said those things I took the future out of your hands. Your will be done, not mine!

“THINGS WILL NEVER GET BETTER”

Depression is real and the devil loves to exploit it. Though some of us are more prone to depression, what’s real is every one of us has to make a stand against that mental malfunction.

The truth about the devil is this: he’s extremely evil, but that does not make him big or extremely powerful. If you fight him on his turf, he’ll eat you for lunch. So fight him on the turf that Jesus gives you. That’s where you see the devil for the cosmic punk he is.

You see, the devil likes to work in darkness to bring doubt and depression into your life. In the dark, you can’t see how pathetic he really is. You envision him, and your problems, as horrible, undefeatable and unending. You believe the lie that “things will never get better.”

Remember how scary Darth Vader was? Evil with a capital “E.” Big, strong, ruthless, destructive. However, Luke Skywalker stood up to fear. He went on the offensive and defeated him. As Vader was gasping for his final breath, Luke took off the menacing helmet and unmasked a scrawny, ugly, pathetic creature. Vader loomed large only because he played on the fear of others.

Satan is like that. He is a schoolyard bully – a child molester who preys on weak people, in their weakest areas, at the weakest time of their lives. That doesn’t have to be you.