THE SKINNY ON A VERY FAT STORY 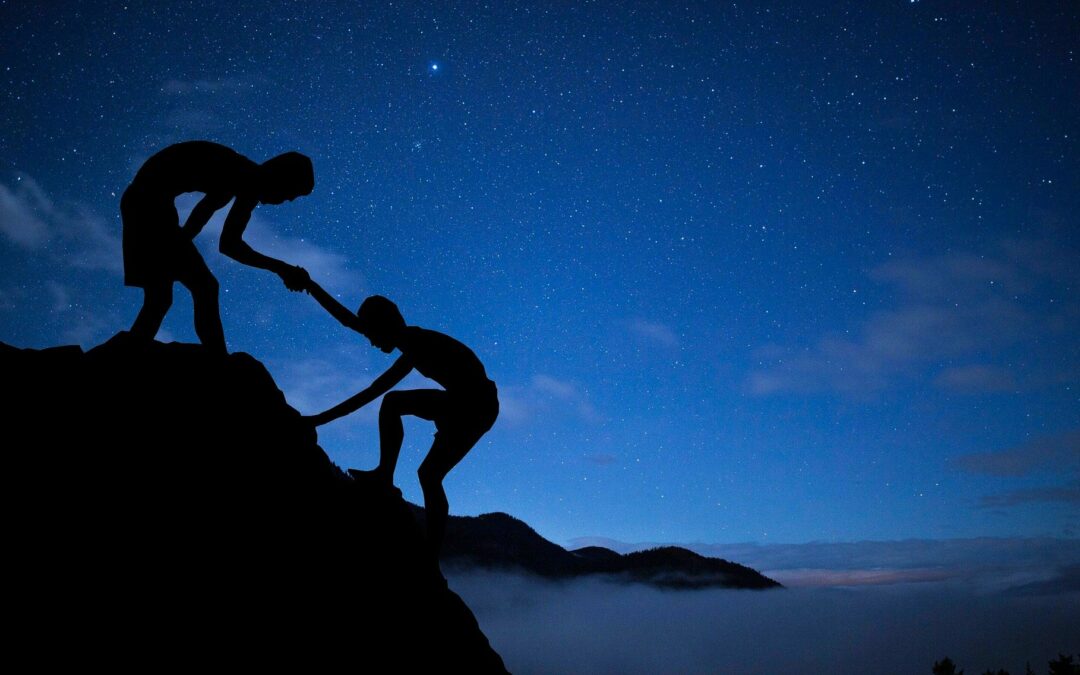 I declare in Jesus name I am a life-changer. I bring the presence of God into every situation and plant seeds of goodness. With the power of the Holy Spirit, I will bring an abundant harvest to the Lord.

THE SKINNY ON A VERY FAT STORY

I say that good overcomes evil because I know for a fact what happens when we go after goodness. Even if it’s just for a tiny glimpse, like when God showed Moses His glory, His goodness passing by us is a game-changer.

The old man was 84. He was a WWII veteran who lived in a small community of mostly elderly, isolated folks and he was roofing his girlfriend’s house one shingle at a time. No joke. He would climb up the rickety old ladder with one shingle, hammer it down, then call it quits for the day. He was old and the Texas sun was punishing.

My father-in-law saw him and called me. “You ought to help him,” he said.

Wanting to impress my bride’s daddy, I did. That’s when goodness showed up. Not mine, but the Lord’s.

After finishing the roof, his girlfriend, an old and frail lady, offered me lemonade. It was the only thing in her refrigerator. I got my wife and she ran to the store. When she returned with provisions, the old man grumbled, “What about me? I need food. And my other girlfriend needs food too.”

When I told him we would be back on Saturday with supplies for the two of them, he said he had several other friends and neighbors in need. “Bring them all,” I said.

There were over 30 hungry, needy, elderly folks at his house that weekend, and the OpenDoor Food Bank was born.

What would have happened if we had ignored the empty refrigerator and just prayed for someone to help? What if we would have brought food to the old woman and man, then said, “We don’t have the money or time to help the others. Maybe you should call a church.”

I’ll tell you what would have happened. Thousands of people would be hungry, desperate, sick, hurting and going to hell – that’s what.

Because we acted and were faithful to continue acting, thousands of our friends and neighbors not only have food, they’ve been healed, blessed and saved through the OpenDoor Food Bank.

TODAY IS A GOOD DAY TO ACT. DON’T JUST PRAY SOMETHING WILL HAPPEN! STEP OUT AND BRING THE GOODNESS OF GOD TO SOMEONE IN NEED BECAUSE YOU ARE NOT ONLY FILLED WITH HIS GOODNESS, YOU ARE A GAME CHANGER!