PROPHETIC LIFE: 17 PROMISES OF AN OVERCOMER 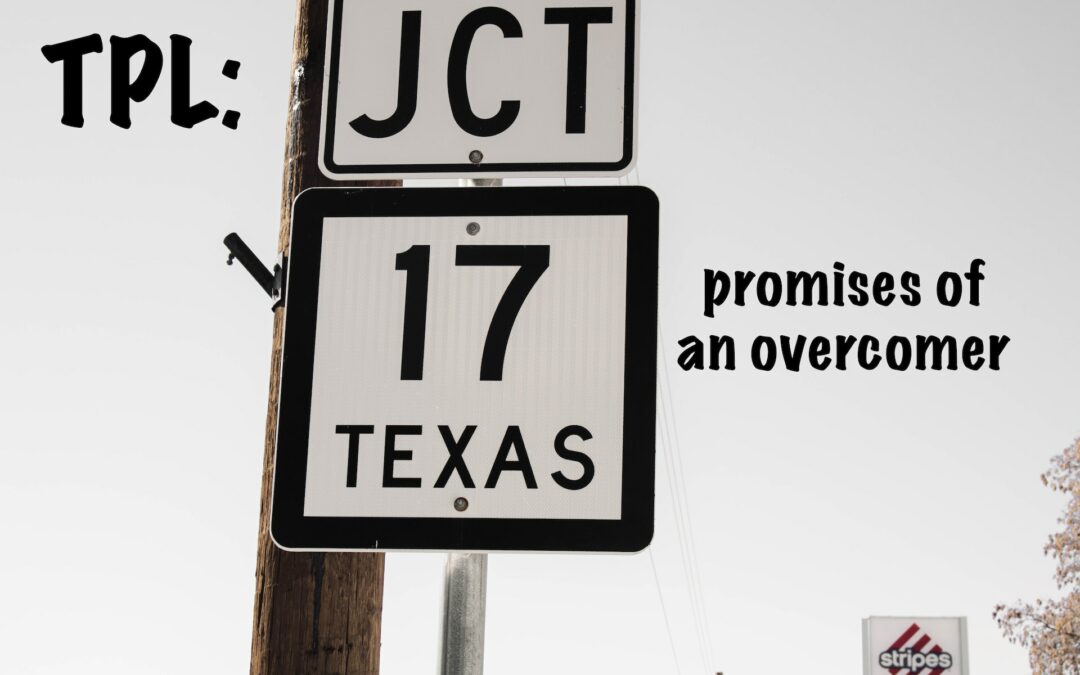 THERE IS A DIFFERENCE BETWEEN SURVIVOR AND OVERCOMER!!

An overcomer is someone who suffers terrible attack, rises up, and kills the attacker.

Survivors are victimized. Overcomers are victorious.

Survivors are peacekeepers, just like the United Nation Peace Keeping Force, which is basically worthless in my estimation. They witness terrible atrocities and never step it to stop the attack. These peacekeepers maintain the status quo because their need to survive takes precedence over anything else. If you don’t believe me ask a Rwandan.

Now, let me tell you about people who are just the opposite:

Peace Makers. Overcomers are Peace Makers, like the pistol that Samuel Colt made and the sons of God Jesus refers to in Matthew 5:9. They jump into the fight, put the bully down, and bring freedom and peace to all.

Survivors go through the fire and live life in constant reference to how they have been burned. “Look at my wounds! I’m still bleeding, so help me.”

Overcomers go through the fire and don’t even have the
smell of smoke on their clothes like Meshach, Shadrach and Abednego after the fiery furnace. “Check out these battle scars! Aren’t they glorious?”

There is a big difference between survivors and overcomers. However, the major difference is that survivors don’t inherit the promises of God. Overcomers do.

There are 17 promises reserved for overcomers in the book of Revelation. I want to take a look at them.

Revelation 2:7 says: “To him that overcometh will I give to eat of the tree of life, which is in the midst of the paradise of God.”

This is all about having eternal life and redemption from Adam and Eve’s original sin. Total restoration with God is the way it is supposed to be where we taste and see that the Lord is good.

Revelation 2:11 says:  “He that overcometh shall not be hurt of the second death”

The overcomer doesn’t have to worry about being separated from God ever again. We will be in His presence and in the fullness of joy.

Revelation 2:17 says:  “To him that overcometh will I give to eat of the hidden manna.”

Jesus is the hidden manna. The Bible says in John 6:32-33:  “Then Jesus said unto them, Verily, verily, I say unto you, Moses gave you not that bread from heaven; but my Father giveth you the true bread from heaven. For the bread of God is he which cometh down from heaven, and giveth life unto the world.”

This is also a promise of admittance. It refers to times past when a person tried to get into a certain organization, the members of that organization would cast a secret ballot or lot whether or not to accept them into their organization. They would place either a white stone or a black stone in the box.

If the stones were all white, the person was accepted into the organization. However, if there was even one black stone, it signified the person had not been accepted – hence the saying, “black-balled.” When you get the white stone, God says, “You are in!”

Revelation 2:17 says: “and in the stone a new name written, which no man knoweth saving he that receiveth it.”

Revelation 2:26 says: “And he that overcometh, and keepeth my works unto the end, to him will I give power over the nations”

Revelation 3:5 says: “He that overcometh, the same shall be clothed in white raiment”

Revelation 3:5 says: “and I will not blot out his name out of the book of life”

Revelation 3:5 says: “but I will confess his name before my Father, and before his angels.”

Revelation 3:12 says: “Him that overcometh will I make a pillar in the temple of my God”

Revelation 3:12 says: “and I will write upon him the name of my God”

Revelation 3:12 says we will receive the promise of a specific identity of New Jerusalem: “and the name of the city of my God, [which is] new Jerusalem…”

Revelation 3:21 says: “To him that overcometh will I grant to sit with me in my throne, even as I also overcame, and am set down with my Father in his throne”

Revelation 21:7 says: “He that overcometh shall inherit all things;”