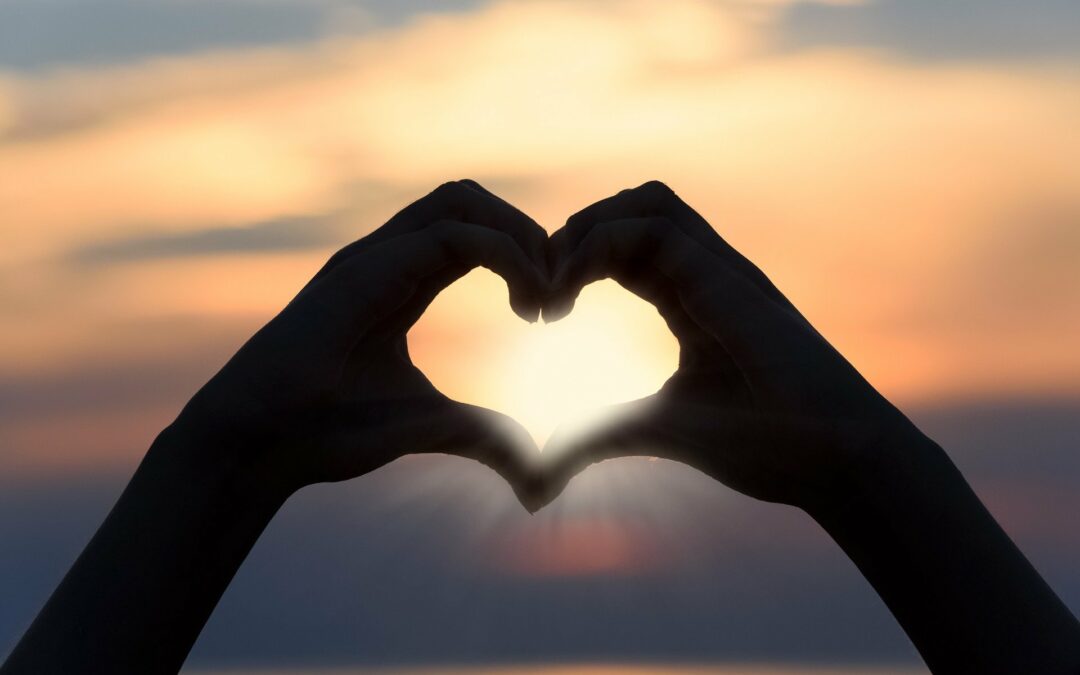 I declare in the name of Jesus that I can handle change and I welcome transition and upgrade. I am prepared for the next step because I know my future is greater than my past.

Most people can’t handle a fast rise to the top because instant change is required. This is the reality of upgrade and forward. It is one thing for God to reveal His wonderful plan for you. It is another thing for you to conform your life to the image of that plan. Let’s go back to the example of Saul.

You see, David was willing to go through a very difficult process to conform his life to the Lord’s plan to be a Godly king. And, he had to do it before he ever saw the plan manifest.

David was ostracized by his family and sent to tend sheep – a thankless and dangerous job. He faced and killed an evil giant, something no man in Israel, including Saul, would attempt. He endured Saul’s jealousy and numerous attempts to hunt him down and kill him. He endured years of exile in the wilderness surrounded by snakes, scorpions and scoundrels. He was shamed, slandered and scorned publicly by those who should have respected him. Yet, these things prepared him for his upgrade to king.

Poor Saul was exactly the opposite. He ended up begging for death on the bloody slopes of Gilboa. It wasn’t his upgrade that killed him. It was his inability to change once the upgrade happened that cost Saul his life. There was a whole new life of responsibility and relationship required of him, but he never embraced them, or the God who made it all possible.

TODAY IS A GOOD DAY TO GO AFTER GOD’S OWN HEART. BE PREPARED TO EMBRACE YOUR UPGRADE THROUGH HARD THINGS. FIRE IS NEEDED TO REFINE PURE GOLD SO ASK JESUS TO TURN UP THE HEAT AND HANG ON!