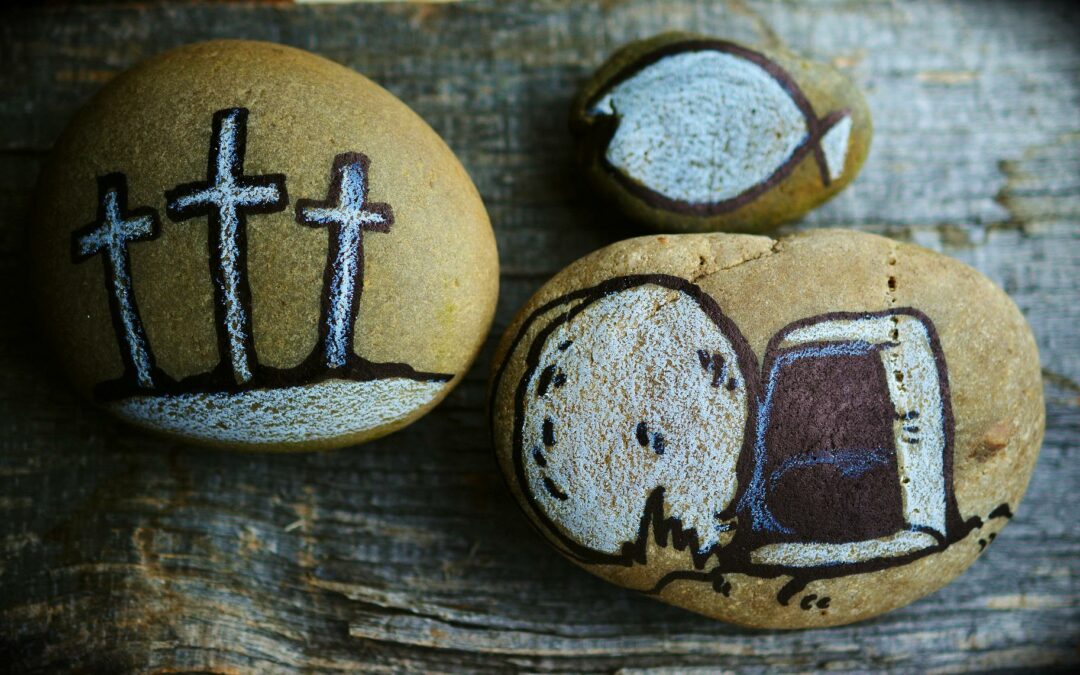 I declare in the name of Jesus that chains are breaking off my mind. I will not think death, but life. I will not entertain despair only hope. I will not consider failure only faith in a God who is always victorious. I have the mind of Christ.

The scriptures even say that Jesus did all kinds of thing that are not even recorded in the Bible. The very last verse of arguably the greatest Gospel, John, says this:

And there are also many other things that Jesus did, which if they were written one by one, I suppose even the world itself could not contain the books that would be written. Amen – John 21:25

In other words, God reserves the right to do tons of things not written down, recorded or mapped out! The Bible declares there are some things God speaks which He doesn’t allow to be written. They are for the hearer only.

When the woman with the issue of blood crawled to touch the hem of Jesus’ garment, or when the knuckleheads tore apart a roof to lower their paralyzed friend down to for healing, they were not acting within the confines of what was written. Their actions, and their faith, were off the map!

They discovered a part of God’s heart no one had before. Like them, seek Him in a new and personal way and He will not only be found, He will lead you out of captivity. That’s Jeremiah 29:11-14 and a very good place to find Jesus!