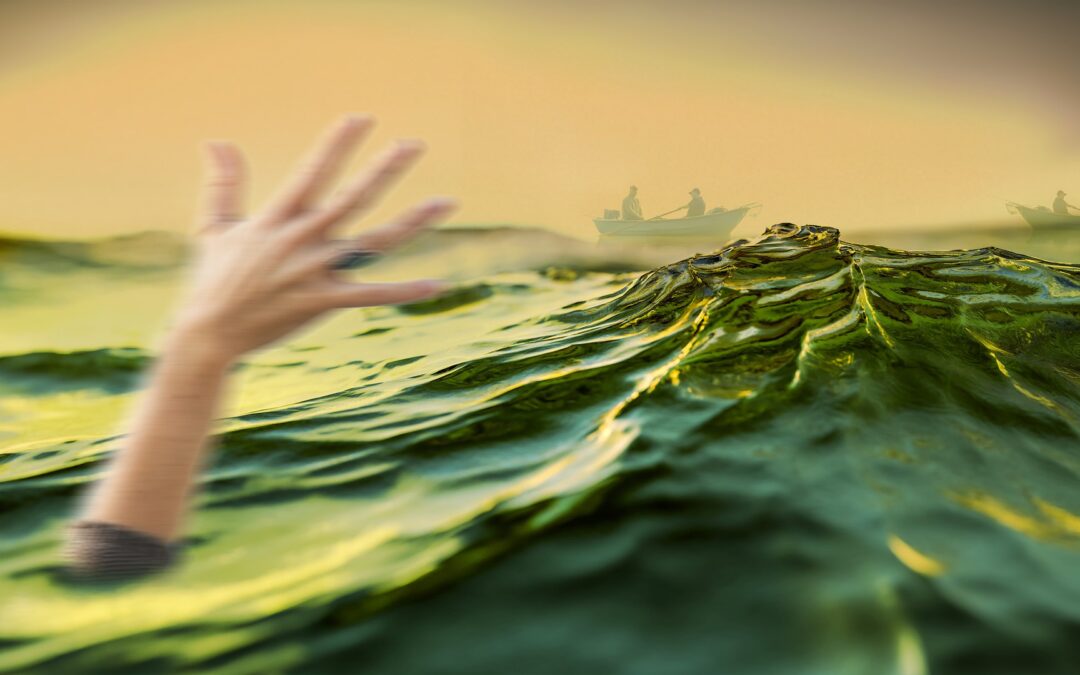 I declare in Jesus’ name I was born to rescue Prisoners of War from behind enemy lines. Jesus died to break my chains. I will see victory when I do the same for others and point them to my Hero Jesus.

Few people have the compulsion to run into a burning building. Those who do, we call heroes. God is looking for heroes, because, let’s face it, this earth is a burning building and people are going to hell every day. Meanwhile, many in the Church cower in the shadows whining, “what if I get hurt?” They ignore the screams with excuses like, “I just don’t know any non-Christians” or pass the buck by saying, “there are missionaries for that.” We turn our backs on the mess that is this world and the fallen people in it.

But God isn’t afraid of this mess we’ve made for ourselves. Specifically, He’s not afraid of YOUR mess. He has already scaled the flames and saved you from chaos, destruction and death. Determine right now to run to Jesus with your messes instead of running away from Him in shame or fear.

When you no longer run from the Lord, but to Him with your mess, you eventually learn to not run from evil or the messes of this world. That’s where good overcomes evil and the church starts to take on hell with a water pistol!

God sees the unsaved for what they are–prisoners of war. They are POWs in the cosmic battle of Good vs. Evil, Jesus vs. Satan, Heaven vs. hell. We don’t leave POWs to die in chains. We plan and execute a search and rescue mission to free them!

TODAY IS A GOOD DAY TO SET ASIDE FEAR AND EXCUSES. BE A HERO! SEARCH OUT A POW AND BEGIN YOUR PLAN TO FREE THEM FROM THE DEVIL’S CHAINS.