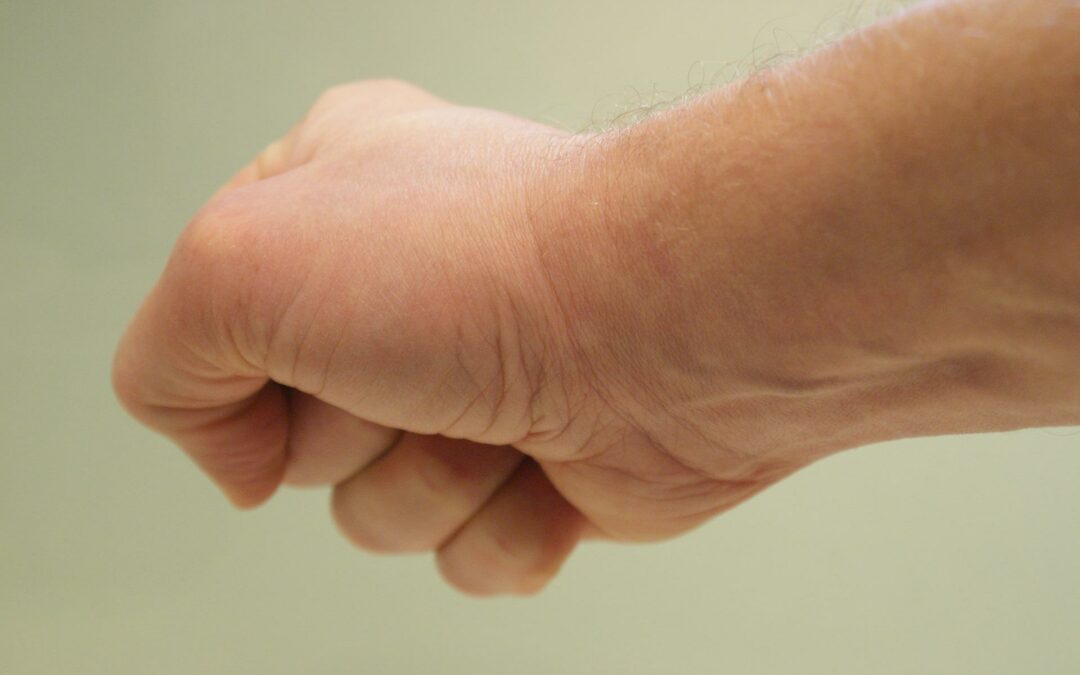 I declare in Jesus name that God is giving me blueprints of strategies for success in my area of lack. I receive them! I will walk in obedience to His plan. Only He leads me.

You would never go into a court room without a plan and a strategy for success, especially if your freedom, or your life, was on the line. Not having a plan is a messed up way to think.

In the same way, it’s messed up to think, “If this is of God, it will happen.” My question to you is this: who told you that?

Lots of times, Christians go into marriage, parenting, a career or ministry without a strategy or any kind of plan. They do this truly believing that “If it’s God’s will, I will succeed. If it’s not, I won’t.”

If this is you, you need a serious Soul Invasion to set you free from crazy way of thinking. First of all, God doesn’t say “if” He wants you to prosper you will. That’s crazy! God wants everyone to prosper. God hates for anyone to fail or fall.

The Lord does not delay, as though He were unable to act, and is not slow about His promise, as some count slowness, but is patient toward you not wishing any to perish but for all to come to repentance. – 2 Peter 3:9

The truth is, nobody deals with more disappointment than God Almighty! There have been billions of people He has set up for success who were never able to grab hold of it. This breaks His heart!

It reminds me of the time Jesus stood on the Mount of Olives. Knowing the people there not only rejected Him, but the gift of salvation and blessings He offered, tears streamed down His face as He said:

“Oh, Jerusalem, Jerusalem, you who kill the prophets and stone those sent to you, how often I have longed to gather your children together, as a hen gathers her chicks under her wings, but you were not willing.” – Matthew 23:37

What He was saying is this: “I wanted to do such great things with you, and for you, but you just wouldn’t let me.”

The way it works is not“IF” God wants something to happen, it will. The rule is, if God wants it to happen AND YOU GET WITH HIS PROGRAM, it will happen. You don’t prosper and have success just because God wants you to but because you’re committed to the plan God has for you.

TODAY IS A GOOD DAY TO BE DILIGENT, DETERMINED AND DECISIVE. IT IS ALWAYS GOD’S WILL FOR YOU TO PROSPER. GET WITH HIS PROGRAM FOR YOUR LIFE AND STOP LEAVING YOUR FUTURE UP TO BLIND CHANCE!