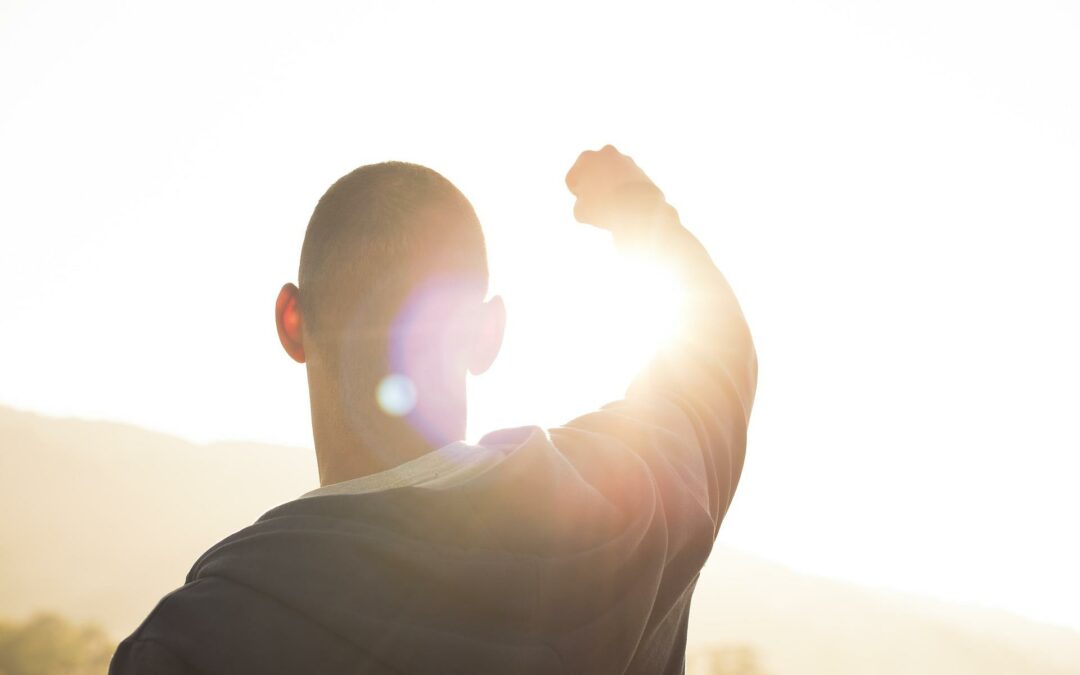 I declare in Jesus name God’s plan is good and His timing is perfect. He is in control despite the chaos of this day. He works all for my good. I trust in Him.

It was a family’s darkest nightmare. On the television screen was a smoking ruins of a plane on the runway at DFW Airport. Delta Flight 191. We had waiting all day for my little sister, Missy’s plane to bring her home.

Now, I was 18 years old and bulletproof, so it hadn’t struck me that anything bad would happen to me or my family. But the video on the news was real. The debris and burned bodies here scattered and thrown.

Though the pilot was one of the best and most capable and the plane was in good working order, a chance meeting with a Texas microburst, a weather event so unpredictable and extreme, shattered the lives of 136 of the 167 passengers that day. Their plane was literally driven into the ground by an invisible force some would call an “act of God.”

Let’s get this straight – God doesn’t do that kind of thing. Those winds were part of a diabolical series of events driven by the devil and cloaked in natural phenomenon.

While a cousin who worked at the airport rushed out into the flaming heap to look for my sister, we at home worried and prayed. The Lord was way ahead of us.

Missy was about to turn 14 when she was invited to go to Bermuda on vacation with a girl from school. It was obvious that mom and dad didn’t want to bother with the inconvenience of being a parent, so Missy was brought along to entertain their daughter. These people didn’t know it at the time, and likely still don’t today, but their lives – maybe even eternity – depended on my sister being with them on the trip.

The mom had a problem with anger and alcohol. The night before they were to catch their plane, she made Missy the target of her miserable life. She called my sister horrible names and belittled her, making her pack her bag to have it ready. The mom made sure Missy’s birth certificate was right on top so she didn’t have to dig for it in the morning.

Letting Missy fend for herself through customs, Missy opened the suitcase to get the birth certificate and, to her complete horror, it wasn’t there. How could that be? She’d double checked it in Bermuda. Frantically, she tore through her clothes looking for the piece of paper.

Several people when through that suitcase looking for the birth certificate. It was not there. The crazed mom screamed, yelled and threatened my sister. Missy said it was terrible. She decided to look one last time.

When she turned to her suitcase, which had been laying open on a customer table, she could see the piece of paper sitting right on top where it was in the first place – in plain view but miraculously unseen by all until this moment.

They all rushed to the gate where flight 191 was sitting. It had finished boarding. The woman ranted and raved at an airline employee who refused to let them on. The doomed flight left without them. They caught another flight, one that would get them home safely and not send that woman and her hen-pecked husband to hell that day.

It was a miracle they were not on that plane. Missy would grow up, get saved and for several years, work with her husband as a children’s pastor before becoming a nurse. Literally, thousands of lives have been touched by her service and ministry because Jesus blinded the eyes of everyone in customs to that piece of paper.

So what happened to that bully of a woman? I bet you think she saw the light when she saw the flames and apologized. Well, she didn’t. She continued her tirade all the way to my mom’s front door where she was promptly handed her hat and sent off in angry, self-serving disgrace. Yep, my mom threw her clean off the property!

So what is the message in the miracle? Just because God does a miracle for you, doesn’t mean you are smart enough to recognize it. That woman wasn’t.

TODAY IS A GOOD DAY TO THANK GOD FOR THE MIRACLES YOU’VE WITNESSED. DON’T KNOW OF ANY? ASK GOD TO REVEAL ONE TO YOU. CHANCES ARE, YOU MISSED IT!