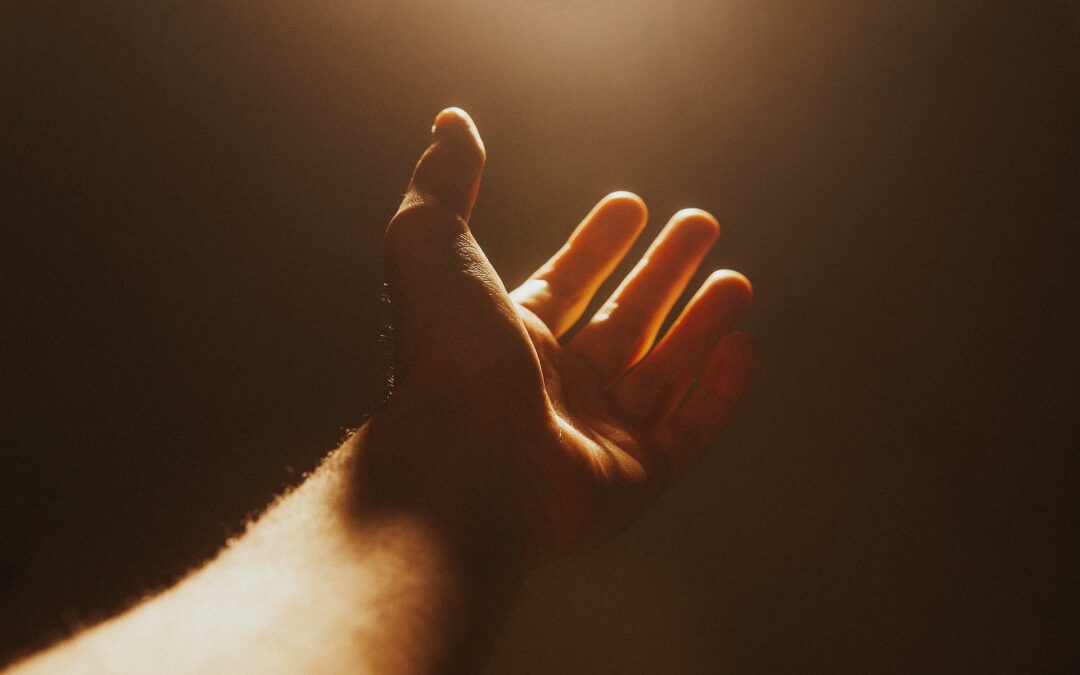 I declare in Jesus’ name You are Spirit and Truth and I worship you in spirit and truth. No walls can hold in my love for You, Jesus. Holy Spirit have Your way in me today—in my body, soul and spirit!

Let me tell you about the most incredible healing miracle I have ever personally witnessed. One of the greatest doors God has opened for me is the ability to serve in the south Texas town of Brownsville. It’s as far south as you can get while still being in the United States.

Brownsville is an extreme place like most border towns. I love places like this because that’s where God can do radical things. This night, He took us across the border to the city of Matamoros and into a tiny church. The people seemed to be sizing us gringos up. They looked suspicious until the Holy Spirit began to move though the praise music we were playing.

During the second song, people started to stand up and praise in Spanish. People were crying, shaking and lifting their hands to God in surrender. The sermon went out the window and it was just a radical time of praise and brokenness before the Lord. Many were shouting at the top of their lungs and God began to do His thing.

I had never been to church like this before. I couldn’t understand what they were saying to the pastor as he moved the room. Finally, he took the microphone and began to tell of people who had been cured of sickness and disease as they praised. The room was going nuts. Then, as an old woman walked up to the microphone, the crowd became suddenly quiet.

She had gone to this church since she was a child. She lost her eyesight at a teenager due to undiagnosed diabetes. She had been blind for several decades. Then, as the second song played, she said the Holy Spirit came upon her in an unusual way. She began to see a vision, then realized it wasn’t a vision at all. She could see!

“Now, you know me and you know that I am blind,” she said. Then, with God as my witness, she began pointing to people in the crowd. “If I am blind, how can I see you? And you. And you…”

We literally saw blind eyes opened through praise and worship! None of us preached, called down healing or laid a hand on her. No man can take credit for what God had done. Sometimes a special move of God isn’t taught, it’s caught!

Since then, there have been dark times in my walk where I’ve been tempted to doubt God’s healing power. Every time I do, I think back to that night in Matamoros when a woman was healed of blindness by God Himself.

I wonder how many times the devil tried to stop her from going to the church that night. How many times did he tempt her to stay home or leave after finding out a gringo was preaching? If she had played any one of those cards, she would still be blind today. Instead, she was in the house of God and expectant that something was going to happen. That day, it did. It can for you too!