I’M NOT SUPPOSED TO HAVE PAIN 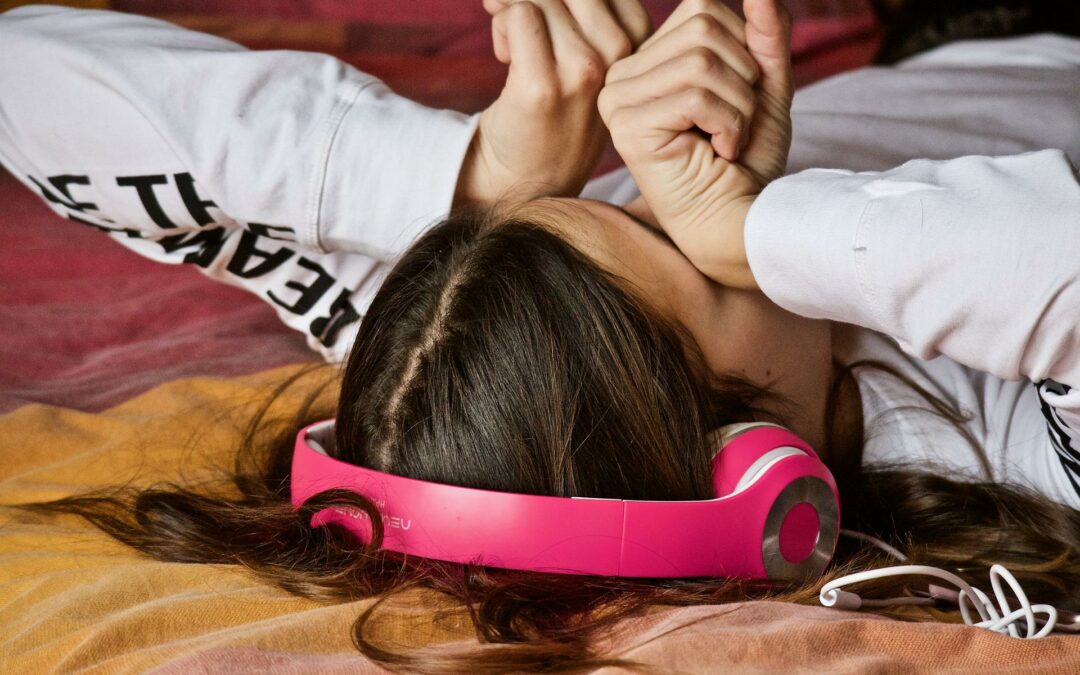 I declare in Jesus’ name that I know the Truth and He has set me free. I have a sound mind and refuse to partner with hell to bring disaster or disruption to my life through wrong thinking.

I’M NOT SUPPOSED TO HAVE PAIN!

Several years ago, a young woman came into my office for marriage counseling. She didn’t bring her husband, which raised my eyebrow. After a few minutes of telling me how bad things were, she finally told me why she was really there: she was leaving her husband and said God wanted her to.

So I asked her why she felt God wanted her to get a divorce. Through tear-filled eyes she replied, “Because God doesn’t want me to have pain.”

As quick as I could, I retorted, “Who told you that?”

It was a good question because I’ll tell you who didn’t, and his name starts with a capital “J” and ends in “esus.” When we believe something that is just not true, God will challenge us by asking, “who told you that?”

Set the clock back about 6,000 years to the Garden of Eden. There we find two slack-jawed people with a problem.

Like a lot of young couples, they had gotten themselves into debt without a mode of payment. No, this was not about a credit card. This was about giving the Master charge over their lives and the penalty for disobedience was higher than either one of them could have imagined. No sooner had the deed been done than Adam and Eve were hiding, because Daddy was going to be home soon.

And they heard the sound of the Lord God walking in the garden in the cool of the day, and Adam and his wife hid themselves from the presence of the Lord God among the trees of the garden. Then the Lord God called to Adam and said to him, “Where are you?” So he said, “I heard your voice in the garden, and I was afraid because I was naked and I hid myself.”
And he said, “Who told you that you were naked?” –Genesis 3:8-11

Any time God asks a question, it is not because He lacks the answer. He asks questions with the intent of bringing us to a conclusion. In Adams’s case, as with the young lady in my office, this question needs an answer: Who told you that? Who are you listening to?

When we’re forced to answer, we generally recognize the answer is, “not God.” Remember, it’s not the truth that sets you free. It’s knowing the truth, and until God forced Adam to own the answer, Adam’s healing would not begin.

Do you want your healing to begin?