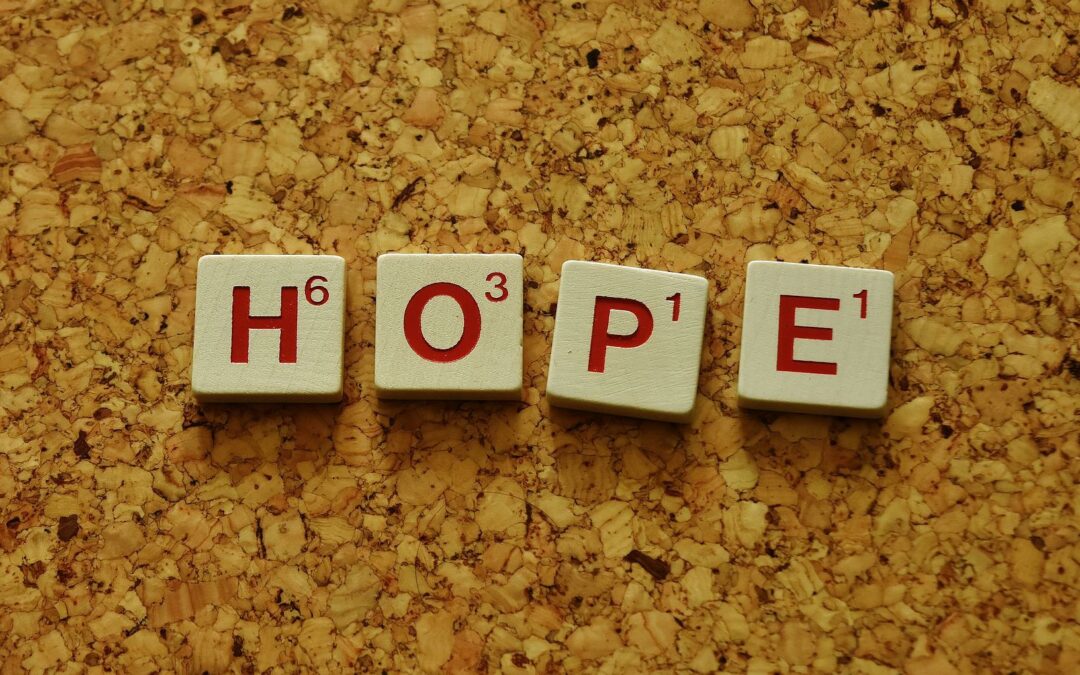 I declare in Jesus’ name that God knows the desires of my heart. It is His good pleasure to give these things to me. Nothing is too great or too small for the Father so I will seek Him while He may be found!

For years before OpenDoor Food Bank became a reality, my family and I would pick up food from Bread Basket Ministries and hit the road every Saturday to take food to over 70 needy seniors.

These people were so happy to see us, they would hug my kids nearly to death. They would invite us in for lemonade or to visit on the porch. However, there was one woman who always met us at the gate and let me hand her the bags over the fence.

I could tell she was uneasy about letting us into her home. It became apparent it was something deeply shameful. Me being as subtle as a meat cleaver, asked what the problem was. She turned beet red and said she was too embarrassed to have anyone in her home because her roof had leaked badly for over 20 years. It had caused her floors and walls to rot.

While I wanted to tell her I could round up some guys to come in and fix the problem, I knew better. I didn’t want to promise something I couldn’t deliver despite the plan forming in my head. Instead, I asked if we could pray for God to do a miracle.

She said she felt silly asking God to fix her roof when so many other people needed bigger or more important things. Hmmmm.

She was a really sweet old lady with good intentions, but that line of thinking had kept her from being blessed for a very long time. I told her she needed to get over that feeling and ask God to provide, and pray we did. Saturday rolled around and as we pulled up to her house, my eyes nearly bugged out. It was an entirely new house!

She came running to hug me, excited and full of life. She was so grateful to God for answering her prayer.

She said the city was putting up a new telephone pole a few days after I left. It crashed through her roof and damaged the walls and floors. Being an election year, the mayor didn’t want the bad press of making a sweet old lady homeless. By Friday she had new framework, floors, walls and a new roof.

For the first time, I saw the inside of her house – the house God built. We blessed her and the house with prayer.

When I look back on that miracle, I know God had been waiting for years to give that woman a new roof. It never occurred to her to ask because she underestimated God. She thought he would see her roof as trivial. How it must have hurt our Father to know she assumed He considered her unimportant. She was wrong on both counts.

Ask, and it will be given to you; seek, and you will find; knock and it will be opened to you. For everyone who asks, receives, and he who seeks, finds and to him who knocks it will be opened. Or what man is there among you who, if his son asks for bread, will give him a stone? Or if he asks for a fish, He will give him a serpent? If you then, being evil, know who to give good gifts to your children, how much more will your Father who is in Heaven give good things to those who ask Him!” –Matthew 7:17-12