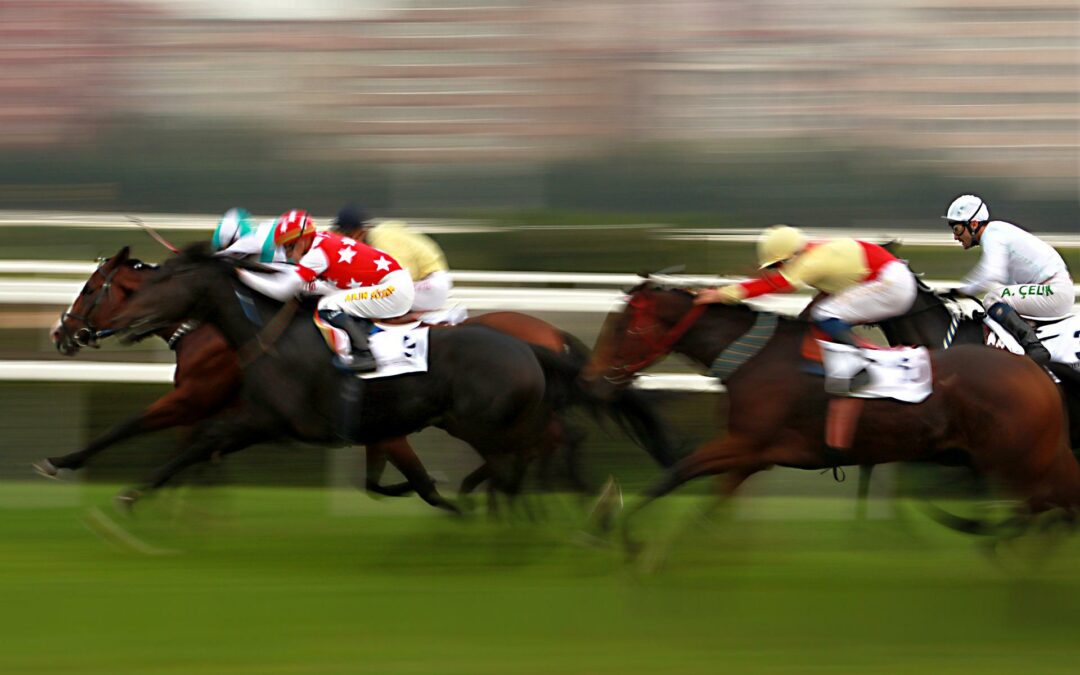 186th verse of OT: Genesis 8:2 – The fountains of the deep and the windows of heaven were also stopped, and the rain from heaven was restrained.

186 verse of NT: Matthew 7:14 – Because narrow is the gate and difficult is the way which leads to life, and there are few who find it.

VIDEO FROM ABOVE: Final Furlong: Crown Pride and Messier, Epicenter were fighting for the lead.

CROWN (CORONA) PRIDE (THOSE WHO UNLEASHED THIS BIOWEAPON ON THE WORLD)

COMMENTATOR: “OUT OF THE CLOUDS A LIGHTING STRIKE FROM RICH STRIKE”

“Have you given the horse strength? Have you clothed his neck with thunder?…. 24 He devours the distance with fierceness and rage; Nor does he come to a halt because the trumpet has sounded. 25 At the blast of the trumpet he says, ‘Aha!’ He smells the battle from afar, The thunder of captains and shouting.

The horse is prepared for the day of battle, But deliverance is of the Lord.

And after eight days His disciples were again inside, and Thomas with them. Jesus came, the doors being shut, and stood in the midst, and said, “Peace to you!”

Yet it shall not be so among you; but whoever desires to become great among you, let him be your servant.