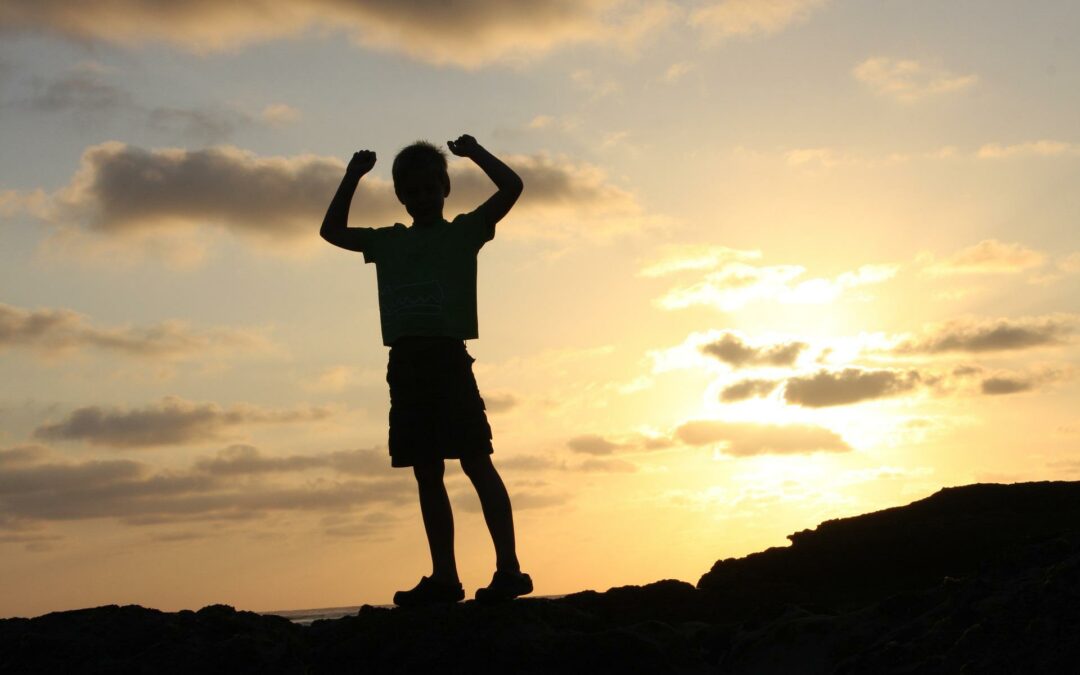 I declare in Jesus’ name that God’s glory will surround me this day. I accept the challenge to stand against evil in this dark day. I will run this race with a sound of triumph!

Some of my favorite historical heroes are warriors who stood up against the momentum and rising surge of evil in their day. Call me silly, but I want to stand with those guys and I want to be connected to a church body who does the same.

I want to shoot cover for Davy Crocket swinging his empty musket and screaming from the walls of the Alamo. I want to help William Wallace defeat the evil King Longshanks and actually dare to invade England. I want to support Wellington chasing down the tyrant Napoleon.

I love it when the good guys confront the bad guys and all hell breaks loose. I want to ride shotgun with Sam Houston over the rise of San Jacinto straight toward the tent of the cruel dictator Santa Anna. Why?

Because there is actually GLORY to the confrontation of evil. A dangerous glory, but I want it! Warriors have always sniffed the winds of glory on the holy grounds of terrible conflict. Can you see it in tiny Miss Rosa Parks or Harriet Tubman?

Goodness should be your battle cry. You should be willing to fight for what is right and good. Unfortunately, many of us cower hoping someone else will do the dirty work – and it is dirty work! You are mistaken when you look away saying it’s not your responsibility or even your right to step in.

God says it’s your duty to battle on the behalf of the widow, the orphan, the sojourner, the poor, the sick, the oppressed. First, we battle in prayer, then we jump into the direct fight.

A friend of mine was jogging when she witnessed a group of teenagers circled up. There was a ruckus and from what she could see, it was a pretty bloody fight. She didn’t keep jogging or call the police so they could show up five minutes later when the damage was done. All 110 pounds of her ran over, stepped in to the fray and shouted, “Jesus does not want you to do this!” She shouted it three times with her hands held high in holy surrender and suddenly – silence. The fighting stopped, the group dispersed and she, being a nurse, tended to the wounds, physical and spiritual, of the bully’s target. You can too.

TODAY IS A GOOD DAY TO TAKE ON HELL WITH A WATER PISTOL. STAND AGAINST EVIL AND TAKE GOODNESS TO THE FIGHT. IT WILL BE MESSY, BUT GOD’S GLORY WILL TURN DARKNESS TO LIGHT!