GETTING OFF THE MAP 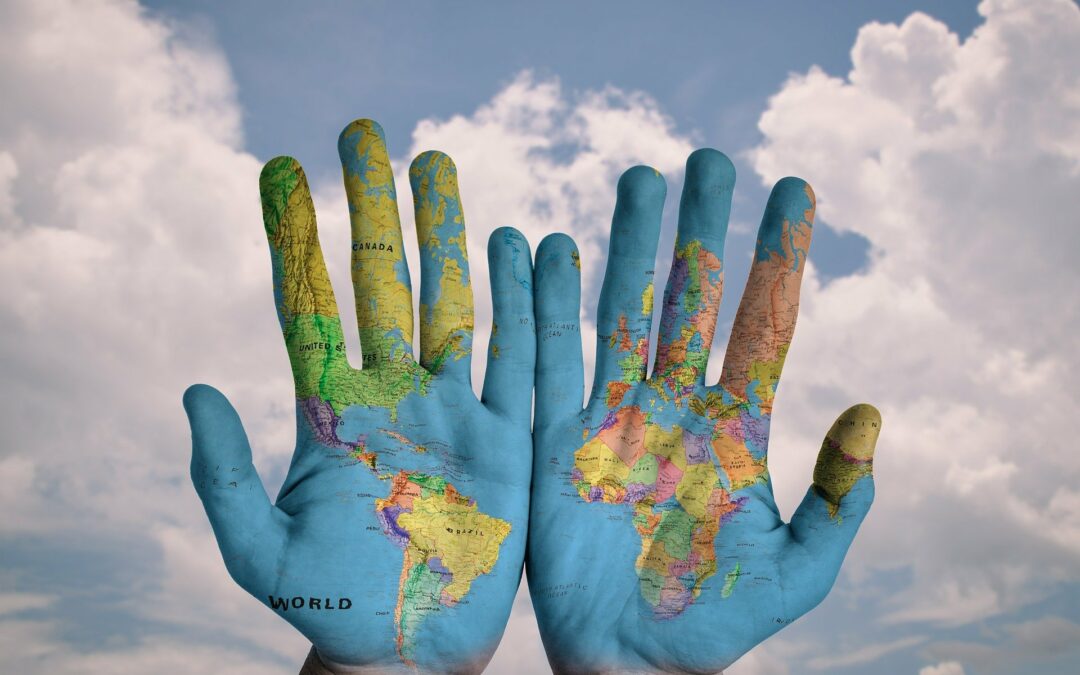 I declare in Jesus’ name that you are moving me into deeper places and out of my comfort zone. I am stepping off my map and know you will catch me because your plan is for my good. I will not fear the future!

We’ve talked about the fight for forward and the principle of momentum, now let’s move forward to the actual process of discovery. Yes, it’s a process!

There is a whole new paradigm we discover when we win the battle, move forward and actually stomp around in new and better places. However, there is an immediate problem with this new level. We are unfamiliar with it. I call those places “off the map.”

When Alexander the Great came to the Indian Ocean, he wept because as far as he knew, there was no more world to conquer. There was actually a lot more left to explore, but he was limited to a map.

That’s not you. You and I were called to be greater than Alexander ever could be, because we have no such limitations.

See, I am doing a new thing! How it springs up; do you not perceive it? I am making a way in the wilderness and streams in the wasteland. – Isaiah 43:19

The wilderness is wild because it isn’t inhabited. It’s in uncharted places that He makes a way or a path of progression for each of us. Because of this, He will ask you to try new things without any explanation whatsoever. Off the map. This is God moving you forward.

He doesn’t care if you are a professional speaker when He calls you to speak to great people. Just ask Moses.

He doesn’t care if people like you when He calls you to have influence as a prophet. Just ask Jeremiah.

He doesn’t care that everybody thinks worship should be solemn and reverent when He calls you to let it all hang out for His heart. Just ask David.

He told Peter to eat unclean food although his Jewish culture said it was forbidden. Off the map. Just like the Holy of Holies or this place…

TODAY IS A GOOD DAY TO TAKE THE LORD UP ON HIS INVITATION TO GO OFF THE MAP. ASK HIM WHERE HE WANTS TO TAKE YOU AND KNOW HIS SPIRIT IS INSIDE YOU TO GUIDE YOU.