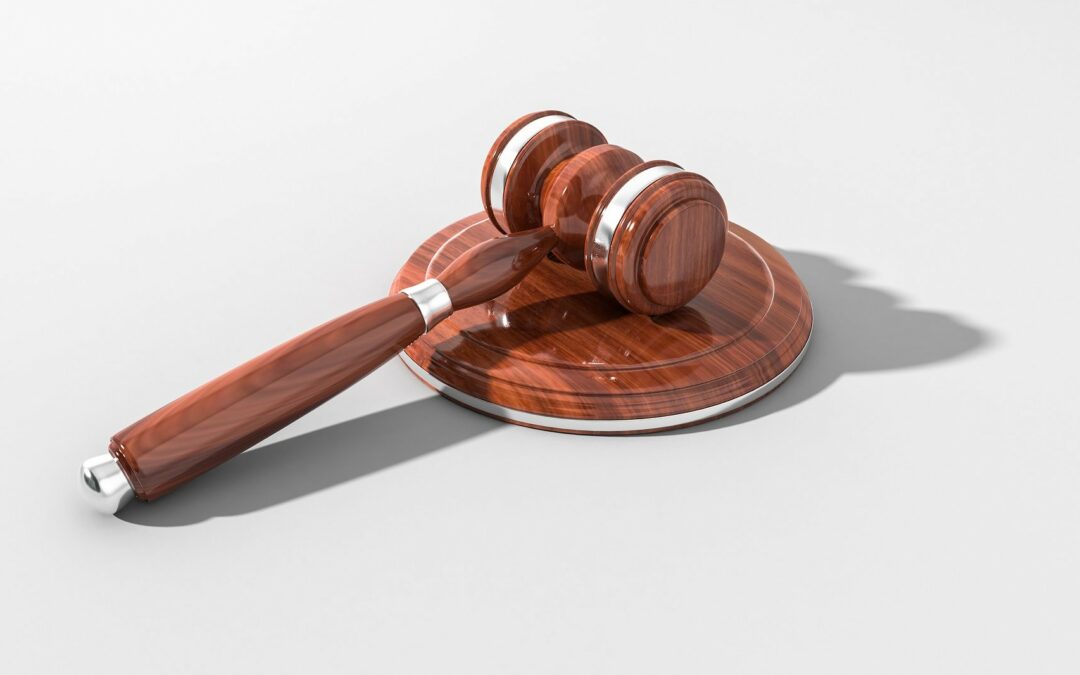 I declare in Jesus’ name you are the first and the last, the Alpha and Omega, the beginning and the end. You are the Great I Am and the One who created it all. I belong to you, Jesus, and today, I proclaim you belong to me too!

To me, the exchange between Pontius Pilate and Jesus is a deeply complex and interesting one. As Jesus stood before Pilate and the governor asked, him, “Hey, are you the King of the Jews?” and Jesus said to him, “You say it.” What?!?

Jesus is trying to get Pilate to say that he is the king of the Jews. He’s like, “You say it. That’s what I’m here for right? You tell me.”

Notice that Jesus did not respond to the Pharisees or Herod. He doesn’t even look Herod in the eye. He’s not giving him the time of day because that joker is not only a fake king, he’s not even a Jew! He’s an Edomite—a descendant of Esau whom God said he hated because he sold his birthright for a bowl of beans.

But Pilate? Jesus is like, “You tell me.” I think that Pilate is starting to get it that Jesus is not actually the person on trial here. Pilate is. And that’s a big moment in his life and yours. You know friends, there are just certain tests you’re going to have to pass where Jesus is concerned, where your faith is concerned.

Are you going to pass the buck, point the finger and say, “This is not about me. It’s about that, that and that. I wash my hands of this,” and heaven is looking at you and a judgment is going to be given out because you’re past your threshold? You’re in this place of testing now and it’s like, “OK, you’re actually the one that’s on trial here.”

Know this: Father God has set you up for victory. Pilate was set up for victory and when the rubber hit the road so to speak, he passed the buck and pointed the finger at the Jews who were more than willing to take the blame. They even said, “Let his blood be on us and on our children!” Wow!

Today, you are standing face to face with Jesus Christ and Jesus is saying, “Tell me who I am.” He’s not asking you this so you will fail, but so you will succeed in knowing exactly who he is to you.

Even though Pilate failed that test, he did have the right answer. Check this out: The sign above the cross said “JESUS OF NAZARETH, KING OF THE JEWS.” John refers to the writing as a “title,” but Mark and Matthew refer to it as an accusation.

And the superscription of his accusation was written over, THE KING OF THE JEWS. – Mark 15:26

In Hebrew, the words read from right to left:

The first four letters of the words are YHVH–or YAVEH—the one true creator God! In Hebrew pictograms, YHVH also reads “BEHOLD THE HAND, BEHOLD THE NAIL.”

Did Pilate fail the test but pass the final exam? We don’t know. We just know this: you and I are set up to succeed and to pass this test. I’ve studied. Have you?