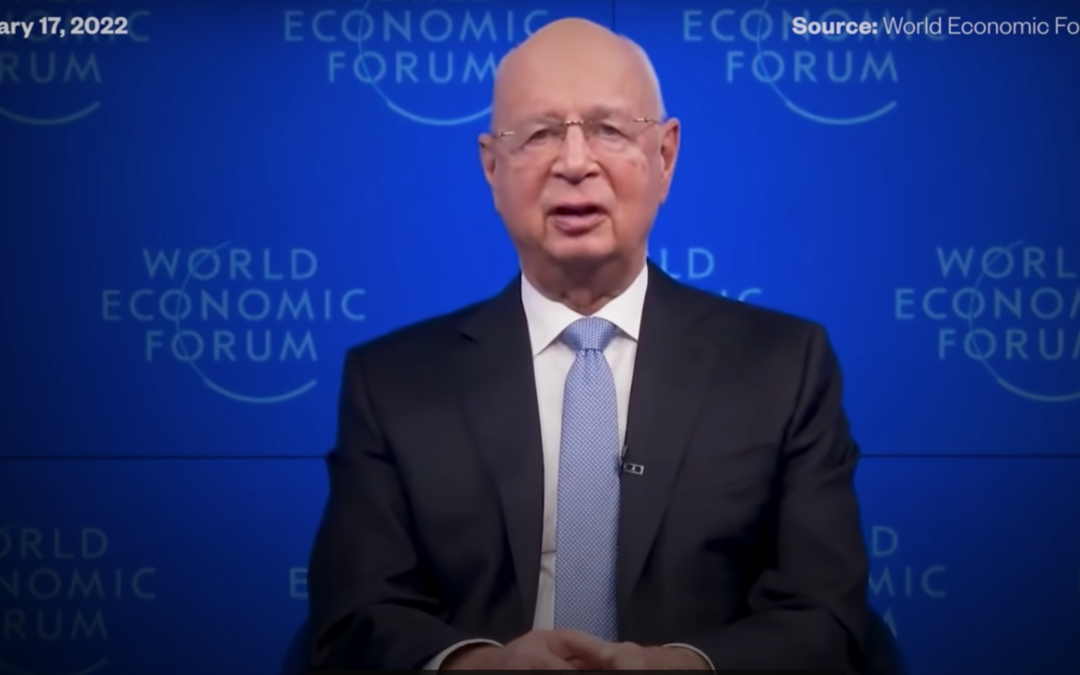 JESUS SAID OVER AND OVER AGAIN “DO NOT BE DECEIVED.” WHAT ARE THE END TIMES DECEPTIONS BEING PLAYED OUT ON EARTH RIGHT NOW?

GLOBALISM AND AUTHORITARIANISM ARE ON THE RISE.

The Bible predicted a one world government run by the Anti-Christ in both Revelation 13 & Daniel 2.

Revelation 13 (The Beast from the Sea)

Then I stood on the sand of the sea. And I saw a beast rising up out of the sea, having seven heads and ten horns, and on his horns ten crowns, and on his heads a blasphemous name. 2 Now the beast which I saw was like a leopard, his feet were like the feet of a bear, and his mouth like the mouth of a lion. The dragon gave him his power, his throne, and great authority. 3 And I saw one of his heads as if it had been mortally wounded, and his deadly wound was healed. And all the world marveled and followed the beast. 4 So they worshiped the dragon who gave authority to the beast; and they worshiped the beast, saying, “Who is like the beast? Who is able to make war with him?”

5 And he was given a mouth speaking great things and blasphemies, and he was given authority to continue for forty-two months. 6 Then he opened his mouth in blasphemy against God, to blaspheme His name, His tabernacle, and those who dwell in heaven. 7 It was granted to him to make war with the saints and to overcome them. And authority was given him over every tribe, tongue, and nation. 8 All who dwell on the earth will worship him, whose names have not been written in the Book of Life of the Lamb slain from the foundation of the world.

From March 28 to 30, corporate media journalists, heads of state, and CEOs of some of the most profitable companies in the world met for discussions on shaping the direction of the next decade and beyond at the World Government Summit. Where was this summit held? Dubai!

Where is the seat of Chrislam—the One World Religion called the “Abrahamic Family House” funded by Pope Francis, the 266th pontiff? Dubai!

Headline 1 – While you were distracted, International Elite meet to plan one world government

Headline 3 – Globalist Summit asks if “we are ready for a new world order,” Insists globe is on the brink of a dramatic financial change.

Headline 4 – Second Global COVID Summit announced: Main Goal will be to vaccinate everyone on the planet.

HERE IS WHAT DANIEL HAD TO SAY ABOUT THIS DAY

Daniel 2:31-34 – “You, O king, were watching; and behold, a great image! This great image, whose splendor was excellent, stood before you; and its form was awesome. 32 This image’s head was of fine gold, its chest and arms of silver, its belly and thighs of bronze, 33 its legs of iron, its feet partly of iron and partly of clay.”

WHAT IF THIS IRON AND CLAY MIXTURE IS NOT TWO GOVERNMENTS? WHAT IF IT’S THE HOLY ROMAN CHURCH AND NGOS—NON-GOVERNMENTAL ORGANIZATIONS?

Keynote speaker at the Global Government Summit was not even an elected government leader: Klaus Schwab

NON-GOVERNMENTAL ORGANIZATION OR “NGO”: answer to no government, but control all

WEF AGENDA: GLOBALIZATION OF THE WORLD’S POLITICAL, ECONOMIC, COMMUNICATIONS AND MEDICAL SYSTEMS UNDER ONE CONTROLLING ENTITY.

CRISIS IS ALWAYS USED TO MOVE THEIR AGENDA.

“The pandemic represents a rare but narrow window of opportunity to reflect, reimagine and reset our world” – Klaus Schwab

Revelation 17:12-14 – “The ten horns which you saw are ten kings who have received no kingdom as yet, but they receive authority for one hour as kings with the beast. 13 These are of one mind, and they will give their power and authority to the beast. 14 These will make war with the Lamb, and the Lamb will overcome them, for He is Lord of lords and King of kings; and those who are with Him are called, chosen, and faithful.”

WHAT IF THESE 10 KINGS WITHOUT KINGDOMS ARE MAJOR CORPORATIONS OR NGOS?

Only takes a few mergers to get to 10.

WHAT IF BEING OF ONE MIND IS A REFERENCE TO THE INTERNET OR TO THE INDOCTRINATION OF THE WORLD ECONOMIC FORUM?

HAVEN’T THESE CORPORATIONS ALREADY BEEN GIVING THEIR POWER TO KLAUS SCHWAB AND THE WORLD ECONOMIC FORUM?

Daniel 7:6 – “After this I looked, and there was another, like a leopard, which had on its back four wings of a bird. The beast also had four heads, and dominion was given to it.”

MANY END TIMES SCHOLARS BELIEVE THE LEOPARD IS GERMANY

Leopards do not “change their spots.”

Germany has always been a nation of conquest after world domination. It’s tried to take over the world 3 times.

Will there be a Fourth Reich?

Where is Klaus Schwab from? GERMANY

WHAT ABOUT THE FOUR HEADS?

Right now, WHO is negotiating a treaty with the world’s governments to have total control over the next pandemic, including enforcement

WHO Logo is same as United Nations, which is a globe surrounded by a Roman wreath called a CORONA OF VICTORY, but with an added snake on a pole. According to the WHO website “The staff and snake has long been a symbol of medicine and the medical profession. It originates from the story of Asclepius, who was revered by the ancient Greeks as a god of healing and whose cult involved the use of snakes.”

Snakes – the serpent, satan, poison: Even the Satanists use this as part of their symbolism. Check out what’s sitting on Baphomet’s lap?

THIS IS THE DEVIL’S RIPOFF OF SOMETHING GOD USED TO HEAL THE HEBREWS IN THE WILDERNESS WHEN THEY GRUMBLED AGAINST HIM. HE SENT FIERY SERPENTS TO BITE THEM AND MANY DIED UNTIL MOSES PRAYED FOR GOD’S MERCY.

JESUS REFERENCED THIS IN PROPHESYING ABOUT HIS OWN DEATH ON A CROSS:

John 3:14 – And as Moses lifted up the serpent in the wilderness, even so must the Son of Man be lifted up,

Israel became a nation May 14, 1948 – the UN was the devil’s preemptive strike against God’s chosen people and his plan.

THE DEVIL KNOWS THE WORD OF GOD. HE KNOWS THE ORDER OF EVENTS, BUT HE DOES NOT KNOW GOD’S CALENDAR.

HE HAS NO PROPHETIC REVELATION, THAT’S WHY HE HAS TO PUT THINGS IN PLACE BEFOREHAND—TO TRY TO ACCELERATE GOD’S TIMELINE.

Daniel 7:25 – He will speak against the Most High and oppress his holy people and try to change the set times and the laws.