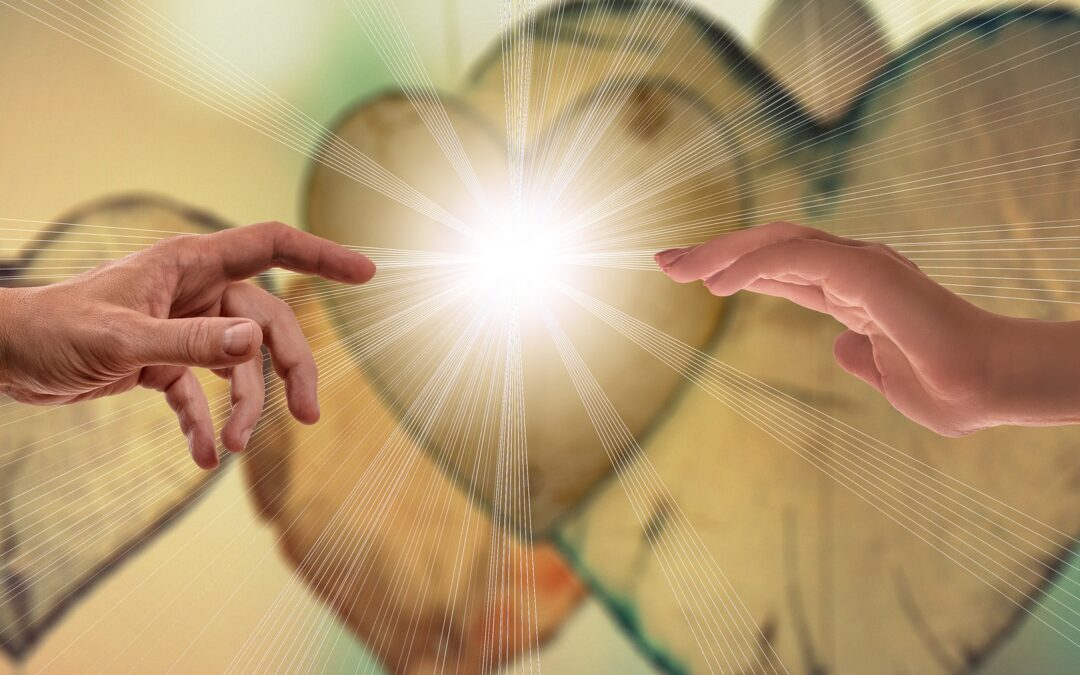 I declare in Jesus’ name that Jesus’ sacrifice is enough. It covers all my guilt, all my shame, defeat, depression, despair and even my doubt. He is good and I refuse to believe anything else no matter what!

When I go through the account of resurrection day and the disciples seeing the resurrected Jesus in their midst, it’s just such a human story to me. There’s so much humanity—so much that’s just messy about it.

Think about it: a lot of people call Thomas “doubting Thomas,” but he’s the only one with any sense. Jesus has just walked through a wall and showed all of this remaining disciples his nail scarred hands and feet. He talked with them and they touched him. He was real. I’m sure they couldn’t stop talking about it.

So, when Thomas, the logical thinker amongst them shows up after the fact and they tell him, “Thomas, you missed it! Jesus was just here and we talked to him. We touched him…” Thomas reacts just like I would have.

He’s skeptical. He’s like, “No, no. I’m not doing this. I did all this for three and a half years following him, learning from him, laughing with him and I thought something different was going to happen. I had all these hopes, dreams and expectations for the future, but I did not see this coming.”

Who has never come to this place at some time or another in their life? We’ve all been through some stuff—painful, shameful episodes of loss, defeat, disappointment and even despair where we say, “I never thought I would be living life in this place.” Can I tell you something? Jesus will show up for you there. He will.

He’ll show up for you in that place and say, “Look. I know you’ve drawn some lines in the sand and said, ‘Unless this’ or ‘unless that’ you’re not going to have anything to do with me anymore. That really doesn’t make me mad. It doesn’t! Here I am. Let’s do the things you said I had to do—jump through those hoops you need me to jump through—in order for you to believe in me.”

If you think he won’t do that, I can tell you he did it for Thomas.

And after eight days His disciples were again inside, and Thomas with them. Jesus came, the doors being shut, and stood in the midst, and said, “Peace to you!” Then He said to Thomas, “Reach your finger here, and look at My hands; and reach your hand here, and put it into My side. Do not be unbelieving, but believing.” And Thomas answered and said to Him, “My Lord and my God!” – John 20:26-28

It’s OK to doubt when all hope seems lost and your heart is broken. Jesus loves to show up in that place and he’s not mad about it. Invite him there and touch those scars. Thomas did as so can you.