THE MASTER IS COMING BACK 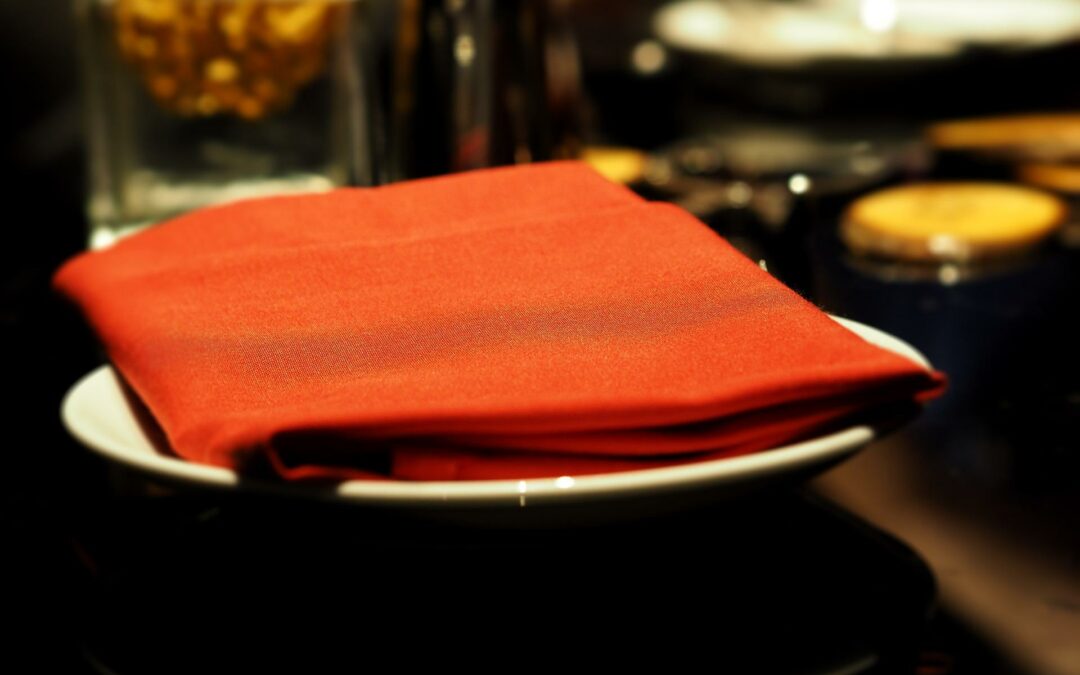 I declare in Jesus’ name that I am loved and member of God’s family. I have a seat at the table and will dwell in the house of the Lord forever!

THE MASTER IS COMING BACK

When it comes to the account of the empty tomb, I love the book of John. John loved Jesus so much and felt so securely loved in return, that he has this need to talk about it all the time. He even calls himself “the disciple that Jesus loved.”

So when John recounts the details of the third day—resurrection Sunday—you can see this dynamic in the telling. I can see him smiling as he writes of him and Peter getting the news from the women that Jesus’ tomb was empty, and he and Peter sprinting off like madmen. With John being younger, of course, he wants everyone to know he got there first. But what happens next is curious to me. I wonder if it is to you:

And he (John), stooping down and looking in, saw the linen cloths lying there; yet he did not go in. Then Simon Peter came, following him, and went into the tomb; and he saw the linen cloths lying there, and the handkerchief that had been around His head, not lying with the linen cloths, but folded together in a place by itself. Then the other disciple, who came to the tomb first, went in also; and he saw and believed. For as yet they did not know the Scripture, that He must rise again from the dead.– John 20:5-9

John may have arrived first, but he stopped at the door and looked in. Peter, always more bold and likely to “step into it” and possibly cause chaos, barged right in. Oh, I love that! Why? Because that’s a lot like me—and maybe most of us. Don’t we tend to blunder into the middle of things and hope we don’t mess things up too bad?

Well, on this day, Peter’s boldness paid off. He not only saw the empty grave clothes, he found the napkin that had wrapped Jesus’ head. Did you notice it was folded and sitting apart from the rest of the grave clothes like Jesus was leaving some kind of clue or code?

He was. In three and a half years of living life together and doing ministry, the disciples had eaten hundreds of meals with the Messiah. In fact, the last thing they did with Jesus was eat what we call today “the Last Supper.” Now, I don’t know, but I’ll bet you dollars to donuts that Jesus had some cool way of folding his napkin that only he did. A funny quirk or something that was uniquely Jesus. I’ll bet that napkin was folded just like that saying, “Hey, boys! It’s me!”

There is also this thing in Jewish culture that when the master of the house left the table, to signify that he had eaten his fill and was finished, he would wipe his hands, face and beard, then wad up the napkin and leave it on his plate. He was telling the servants, “I’m finished.”

But if the master got up from the table, folded the napkin and laid it beside the plate, the servants did not touch the table. Nope. They knew the Master was not finished. He was coming back!

My friends, the word says they saw that folded napkin “and believed.” Believed what? That he was not finished—and he wasn’t. Jesus spent the next 40 days appearing to his disciples and even to multitudes before the supernovaed into heaven to sit down at the right hand of his Father. And make no mistake: he is coming back! The Master of the house is coming back soon, so stay at his table. The real feast has yet to begin.