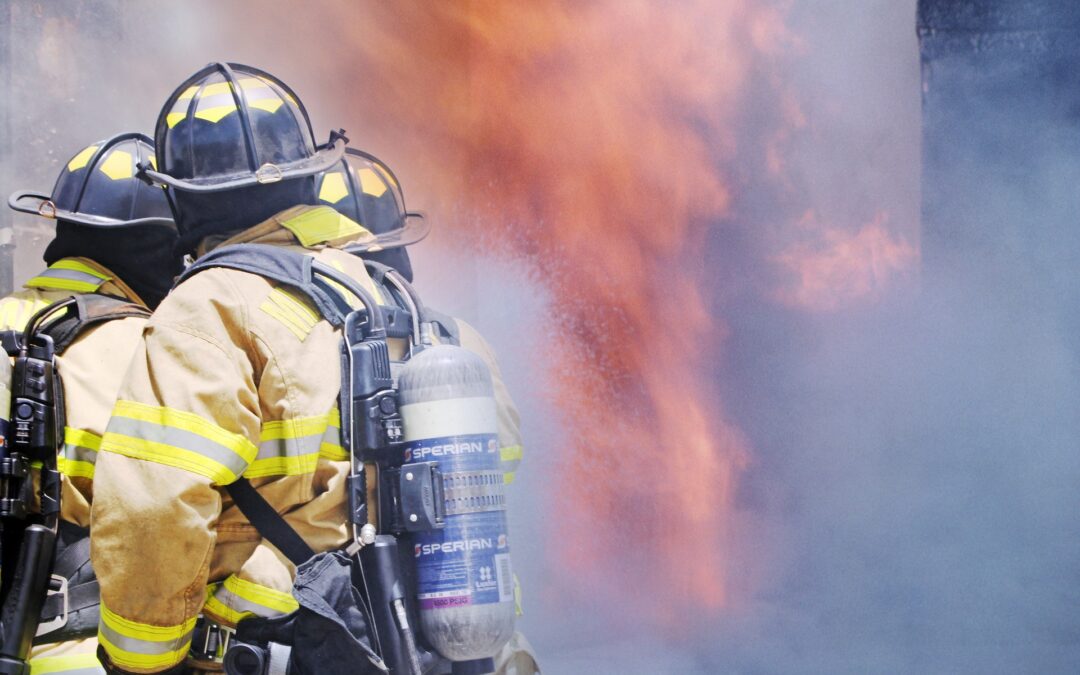 Very rarely will anyone die for a righteous person, though for a good person someone might possibly dare to die. – Romans 5:7

But God demonstrates his own love for us in this: While we were still sinners, Christ died for us. – Romans 5:8

The Bible tells us Jesus healed all who came to Him. That means all. He healed hands that he knew would be used to steal and to destroy, eyes that would lust and feet that would run away from Him. Jesus healed with no string attached because the book says “He had compassion on them.”

It’s the same with the brutal beating and death on the cross. He died for all sinners – gossips and mass murderers alike. All means all because He has compassion on us all.

However, there is a string attached, but it’s not attached to deny us something. It’s attached to give us something we don’t deserve – eternal life in heaven as a member of God’s family – joint heirs with our brother Jesus.

When it comes to saving you and me, Jesus is not afraid of the fire. Remember, in Daniel chapter 3 one “like a son of God” joined Meshach, Shadrach and Abednego in Nebuchadnezzar’s fiery furnace.

“This is My commandment, that you love one another, just as I have loved you. “Greater love has no one than this, that one lay down his life for his friends.  – John 15:12-13