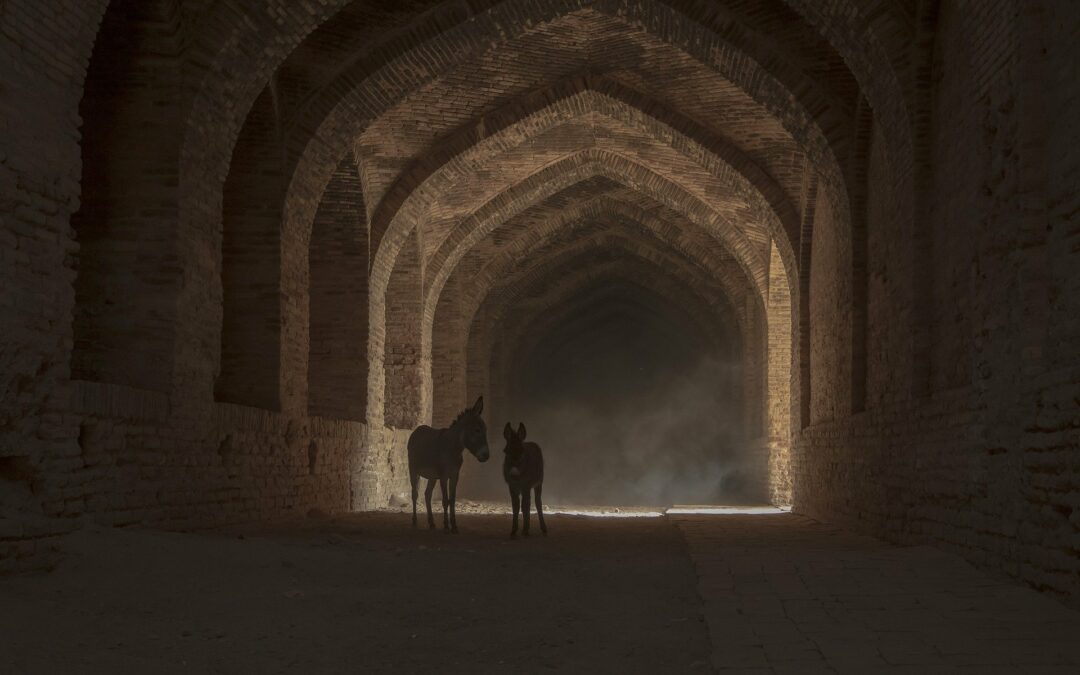 I declare in Jesus’ name that You are a promise keeper. You will bring every promise and prophetic word to pass in my life and bless me in the land of the living.

One of the most interesting accounts of Palm Sunday is the place Jesus tells the disciples to steal a donkey and its colt.

“But, Pastor Troy! Jesus would never tell someone to steal!”

Well, He did and it’s in the Bible. Check this out:

Now when they drew near Jerusalem, and came to Bethphage, at the Mount of Olives, then Jesus sent two disciples, saying to them, “Go into the village opposite you, and immediately you will find a donkey tied, and a colt with her. Loose them and bring them to Me. And if anyone says anything to you, you shall say, ‘The Lord has need of them,’ and immediately he will send them.” All this was done that it might be fulfilled which was spoken by the prophet, saying: “Tell the daughter of Zion, ‘Behold, your King is coming to you, lowly, and sitting on a donkey, a colt, the foal of a donkey.’ (Zechariah 9:9)” – Matthew 21:1-4

I cannot prove it, but in my heart, I know this is similar to Simeon or Anna at the birth of Jesus. These two faithful old folks had promises from the Lord that they would see the Messiah before they died, and they did at his circumcision ceremony.

In my mind’s eye, I can see a man who raises donkeys and he loves these animals and thinks they’re crazy cool. I can even imagine that he knew this verse and thought, “Cool! The Messiah loves donkeys too and maybe, just maybe, He’ll be riding one of my donkeys.”

In Hebrew culture, if a king was riding a donkey, he was coming in peace to bring peace or “Shalom.” If he was riding a horse, it was a sign he was coming in conquest to start a war. While many wanted Jesus to be a great military commander, I’ll bet this donkey rancher was banking on peace. I’ll even bet that Zechariah 9:9 was his favorite scripture.

That’s why in the book of Luke, when the disciples said, “The Lord has need of it,” the owner of the donkey just said, “Take it!” I have a feeling he had talked to the Lord in his heart and mind, knowing that scripture and hoping he would be asked to fulfill this prophecy.

Just like that, there are promises you hold in your heart that God Almighty has spoken to you through scripture, a prophetic word or the sound of His still, small voice. You know there are, and just like this man, you are not foolish for believing God will answer you. He will!

Today is a good day to hold onto the promises of God that He’s put in your heart no matter how crazy they are. Maybe you are the donkey! If you are, I promise you someday soon you’ll hear Him say, “The Lord has need of you.”

WATCH NOW: TELL THEM THE LORD NEEDS IT