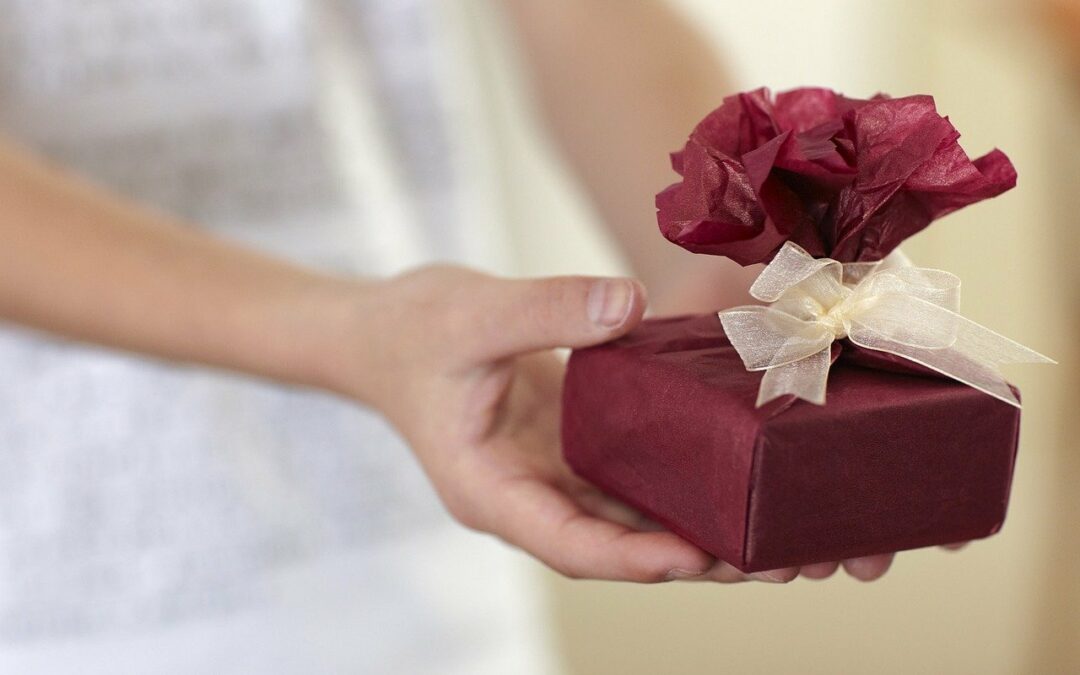 God has a blessing waiting for you as you bless those less fortunate than yourself. He will fill your heart to overflowing as you give in the area of your greatest need.

God called me to give away food to the needy when I was just 19-years-old. Though there is no money or glory in giving away food, there is the blessing of God’s favor. The Bible tells us God loves a cheerful giver. Leanna and I have been cheerfully giving to people all over the world for over three decades and I can honestly say, we walk in the crazy favor of God.

The kids were little when our food outreach really started to grow. I was getting more food than I had clientele for, so I went to one of the largest denominational churches in my hometown and made them an offer I was sure they couldn’t refuse.

Let’s call this church First Big. First Big had a beautiful building with a congregation every pastor dreams of. Respectable, influential people who faithfully attended. I admired their reputation so I attended a board meeting and made my pitch: me, Leanna and the kids would bring food to the church twice a month and do a free outreach to the poor. We would wear our First Big hats or T-shirts and represent them well – no muss, no fuss and glory to God!

The pastor looked me in the eye and told me no. WHAT??

He turned and pointed to the fine fellows behind him, the First Big board of directors, and said, “Young man, you see these men here? They are never going to allow that to happen because when you give away food to the poor, they want to attend your church. They don’t tithe and generally want and need more. Pretty soon, all the people who do support the ministry and tithe well are gone.”

My jaw hit the floor. I left ashamed, not of me, but of them. God must have been too, because a few years later, He spoke a revelation into my head. I went back to that church. The pastor and board were still there, but the people were not. First Big was not so big anymore.

I walked in and told them, “I’m going to buy this building from you for $200,000 and you’ll need to be out of here by the start of the month so OpenDoor Church can start meeting here.”

It was a major lowball price. The board was outraged, but the pastor put up his hand to quiet them.

“I remember the first time this man came to us. He offered us an outreach to the poor and we turned him down,” he said. “I can mark, to the day, when this church began to decline, that God took His hand of favor away, and it was the day we turned this boy down. Give him what he’s asking for.”

Give. Serve. Be joyful about it.

TODAY IS A GOOD DAY TO BECOME A CHEERFUL, CRAZY GIVER. GOD LOVES THE POOR AND THOSE WHO BLESS THEM – SO BLESS THEM IN THE NAME OF JESUS!