WHAT CHANGED MY LIFE? 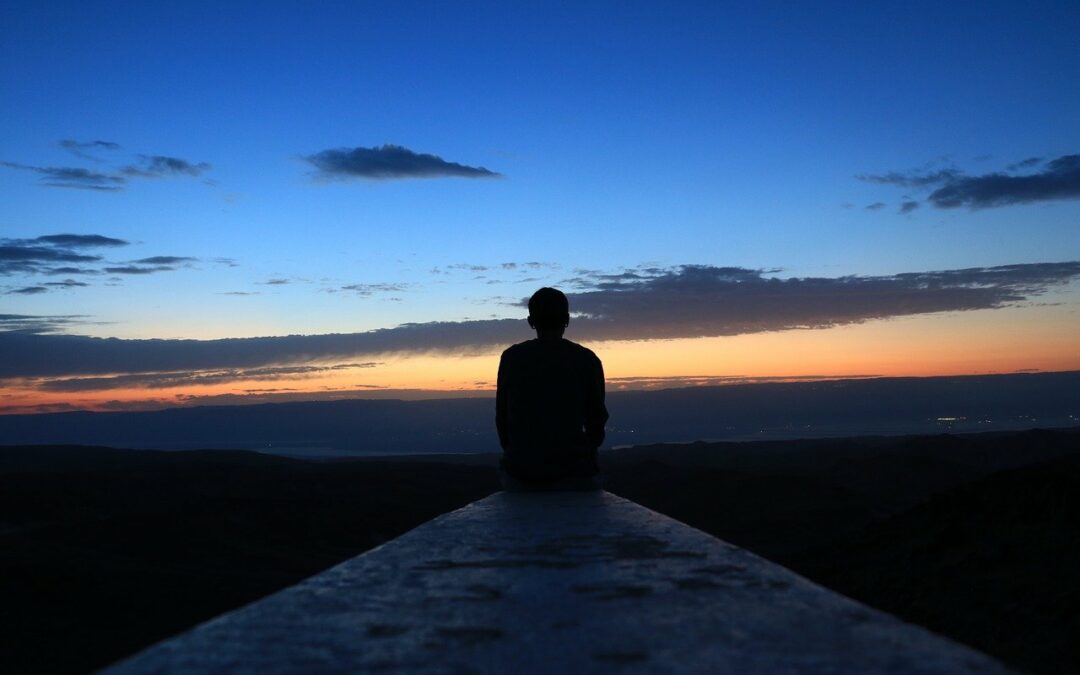 Position yourself to hear from God. He has a word for you that will rock your world if you will take the time to be still.

WHAT CHANGED MY LIFE?

I had only been saved a few months, when I found myself in the back row of a tent meeting in Grand Prairie, Texas. The long-haired preacher was wearing a white suit and fancy watch. He ranted revelation, preached and prophesied for three hours straight, an organ playing behind him and the crowd drenched in sweat on a hot August night.

About to bolt, the power of God rocked my 19-year-old world.

That preacher made his way back to my seat and said, “God showed me you’re involved in a court case.”

I was. He had my full attention. He went on to say he would give me a word on Friday that would totally change my life, but I had to come every night and sit in the presence of God because God was going to change me. It took some doing, but I made it there every night. I thank God that I did.

That preacher and prophet told me that I didn’t know it, but I was a preacher God was going to send all over the world. He told me to humble myself and love the people I was in court with because one day, they would be family.

Now, I had no notions of ministry and had only left the great state of Texas a few times in my life, but the Lord did His work through the Holy Spirit. And yes, the family I was in court with has been a big part of my life and ministry. My youngest daughter now shares their last name.

Over thirty-five years have come and gone and all that preacher prophesied has come to pass. Though the prophecy was powerful, it wasn’t what changed me.

It was the presence of the Lord that truly changed my life that week. I fell in love with Jesus. He pounded a word into my life about advancement and progression. Now I’m pounding it into you.

TODAY IS A GOOD DAY TO SIT IN THE LORD’S PRESENCE. ALLOW HIM TO CHANGE YOU AND REVEAL HIS PLAN FOR YOUR LIFE.

BE STILL AND KNOW THAT HE IS GOD AND YOU ARE NOT.