THE GIFT OF CHARACTER 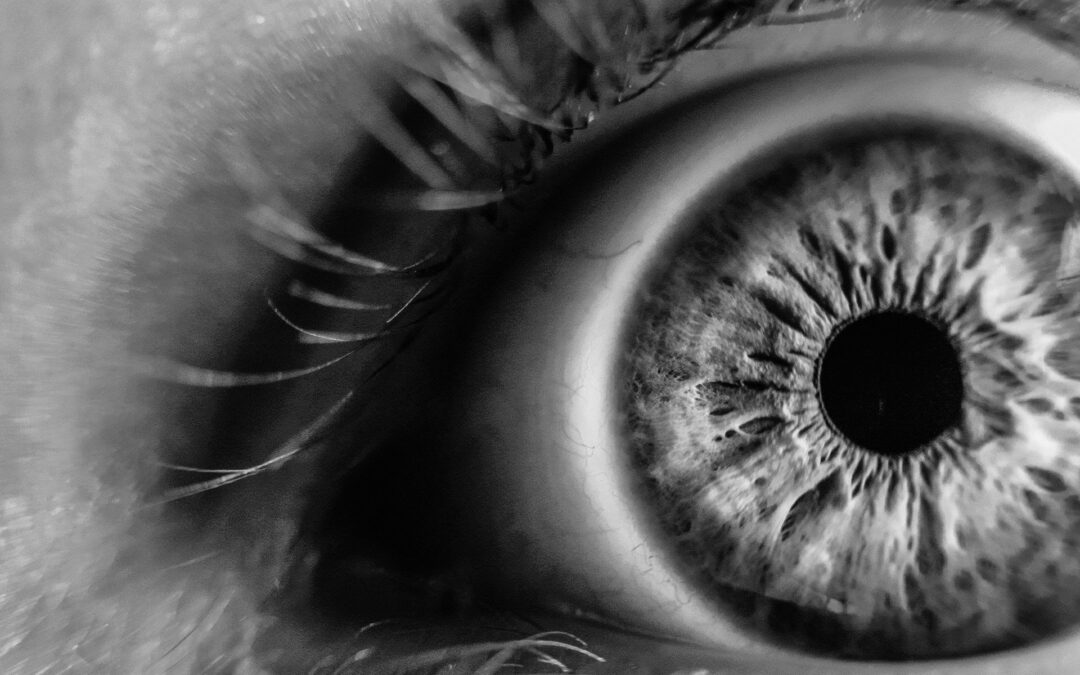 God sees that you have persevered and is building your character with a Joseph anointing. Continue to choose to serve God and He will prosper you in ways you could never have dreamed!

THE GIFT OF CHARACTER

If you are looking for God to prosper you, you not only need wisdom and favor, but character He can bless.

It does no good to know how to get your dream job, and to have favor with your boss, if you don’t have the character to get up in the morning and go to work when you don’t feel like it. Character is the God-given ability to make the right choice when most people don’t.

Character is working harder than you ever have for your goals, even when you don’t see an immediate payoff. It is doing the job when others shut down and pressing forward when others give up. If you have character, you constantly make things happen.

Dishonest money dwindles away, but whoever gathers money little by little makes it grow. –Proverbs 13:11

Joseph is the best example in the Bible of how God wants to ultimately bless all of us.

When a miracle was required, he believed God and got that miracle. However, the main way he prospered was by being an awesome servant.

Joseph knew a secret a lot of folks don’t. When he was serving Potiphar, he saw it as serving the Lord. In prison and in Pharaoh’s courts, the work he did was for the Lord. You see, his attitude was that he would serve the Lord in every task, so he was successful in everything he did! Nearly 2,000 years later, even Paul recognized this.

Slaves, obey your earthly masters in everything; and do it, not only when their eye is on you and to curry their favor, but with sincerity of heart and reverence for the Lord. Whatever you do, work at it with all your heart, as working for the Lord, not for human masters, since you know that you will receive an inheritance from the Lord as a reward. It is the Lord Christ you are serving. – Colossians 3:22-24

Tired of relying on miracles to get you through life, especially in your finances? Have an attitude that nobody can keep you from serving God. Whether you’re flipping burgers, changing diapers, writing a ticket on the side of the highway, digging a ditch or running a major company, do it to serve the Lord.

TODAY IS A GREAT DAY TO ASK THE LORD TO INCREASE YOUR VISION, TO ENLARGE YOUR TERRITORY AND GIVE YOU A SERVANT’S HEART, WISDOM AND FAVOR.