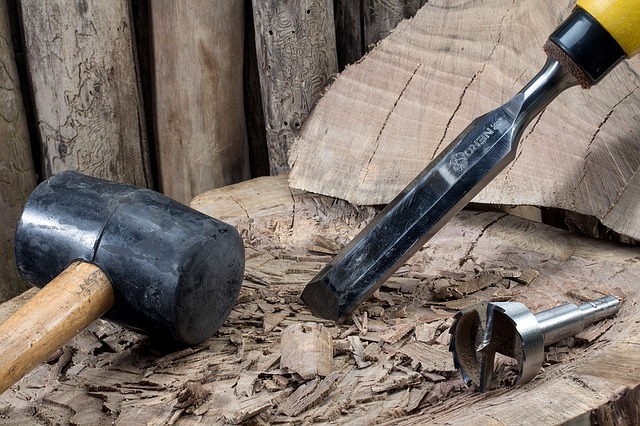 I am coming to you in a new way. Look for Me. See Me behind the veil. As much as you desire My presence, I long to be with you even more!

As modern people removed thousands of years from Biblical events, we read the Ten Commandments as a smart, succinct list of do’s and don’ts. Especially the second commandment.

You shall not make for yourself a carved image and likeness of anything that is in the heaven above, the earth beneath, or that is in the water under the earth. – Exodus 20:4

Now on to number three. Hold on there, Hoss! You’re missing one of the mysteries of God.

Before He came to earth as a man, Jesus’ name in heaven was the Word. God brings a Word that is carved in stone, then says not to carve any images of Him in stone. What does that mean? It seems like a contradiction, but it’s not.

Yes, my friends, you can bank on what God says, but you can’t bank on what He looks like. God looks like goodness, and concerning His Kingdom and of His peace, God says there will be no end. No end to the ways He can pop in and out of our lives.

How Jesus shows up in my life is different from how He shows up in yours. To carve Him in stone is to define or limit Him. Believe me, I’m the last person who wants to limit Jesus working in my life.

How about you? Have you put a face on Him? Have you carved out an idol to worship instead of letting the God of the universe work however He wants in your life? Put down the chisel!

TODAY IS A GOOD DAY TO PUT THE HAMMER AND CHISEL DOWN. LET GOD BE GOD. LET HIM SHOW UP IN YOUR LIFE HOWEVER HE WANTS TO AS LONG AS HE SHOWS UP!