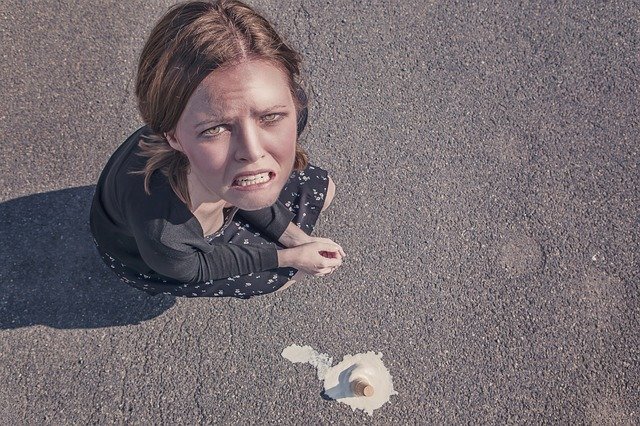 The first four words are the best that can possibly be and the last four are as bad as can be. The story goes from great to horrible. We’re not just talking about dead, we’re talking about dead in a coffin in Egypt dead.  That is some serious dead.

What happened? You and I entered into the picture.

What an amazing capacity you and I have to mess up amazing things. We can take something that works, then partner with the devil to ruin it all. It doesn’t have to be that way.

The Word became flesh and made his dwelling among us. We have seen his glory, the glory of the one and only Son, who came from the Father, full of grace and truth. – John 1:14

From my sermon series: EXODUS