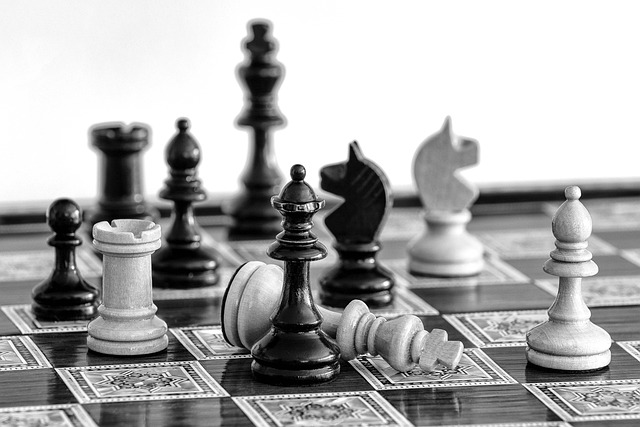 Sign me up to serve with Christians who have the guts to proclaim Jesus in a day where good is being called evil and vice versa.