OUT OF THE WATER 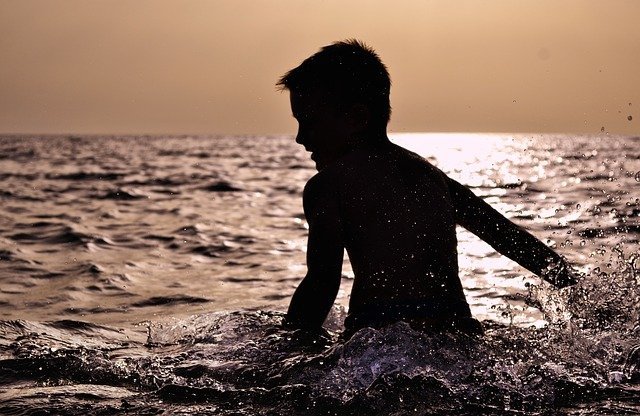 Time is My creation. With it, you can put failure and sin behind you. Step into your identity by stepping forward and leaving the past where it belongs. You are a new creation, My beloved one!

OUT OF THE WATER

Baptism is one of the coolest acts in the Bible. It is so weighty, so heavy with meaning that we could study it all day and come up with new revelation after new revelation. Right now, let’s just focus on this one cool aspect of baptism.

“It came to pass in those days that Jesus came from Nazareth of Galilee, and was baptized by John in the Jordan. And immediately, coming up from the water, He saw the heavens parting and the Spirit descending upon Him like a dove. Then a voice came from heaven, “You are My beloved Son, in whom I am well pleased.” – Revelation 1:9-11

See the emphasis is on coming out of the water not going in? It’s a game-changer. Why? Because religion always makes a big deal out of the wrong things.

And the reason we don’t get that is because we don’t understand that baptism is prophetic. It ain’t about joining a church. It’s about a prophetic act that initiates heaven into your life, and here’s the deal: heaven responded to Jesus being baptized.

Heaven literally opened. the Kingdom came down, and it started when He came up out of the water – not when He went in, but when He came out. God spoke and said, “You are My Beloved Son with whom I Am well pleased.” It’s the upgrade from, “Well done good and faithful servant.”

So go down into the water and leave your past and the things that plagued you there. Come up and hear your Father speak your identity as His beloved child.