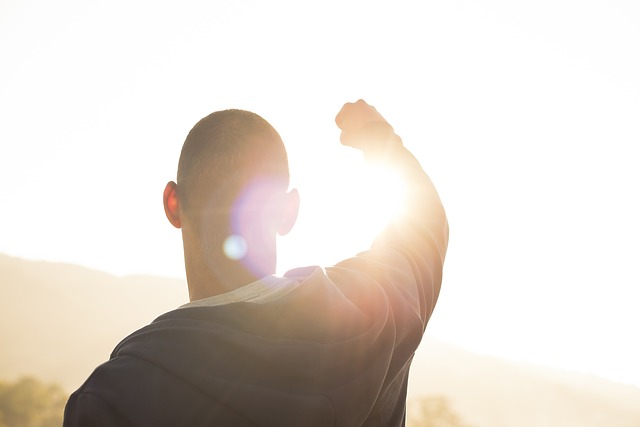 I did not create you to live a nominal life. You are not common as you’ve been told. You are extraordinary and have been created for an extraordinary purpose. I know who you are. Listen to Me and I will tell you great and mighty things you do not know.

If you can explain every single part of your walk with God, my goodness what a shallow walk you have! You need to have an unexplainable part of your life that belongs to Jesus.

That’s a wonder. And there need to be some of those things within your life. If not, you may have been playing it safe. I’ve done that. I thought I had to play it safe and walk that invisible “church line” because I might get in trouble.

I was surrounded by religious people that judged and criticized everything folks said and did that wasn’t just like them. I’m telling you, I was scared to death I was going to get in trouble. This is what I know: I did not learn that from Jesus and neither did they.

God’s not mad at you and He’d definitely not waiting for you to mess up so He can punish you. That’s just not Him. The thing He’s waiting for is for you to have such a faith and intimacy with Him that He can blow your mind with His wonder-working power.

I’ve seen it. I’ve seen that power and, believe me, you want to witness it too. You want to see God show off just for you because if you’re in that secret place of relationship with Him, He’ll strut His stuff just to watch your jaw drop and your eyes light up.

If you don’t have this in your life, you should. Do you want to be a witness to the most powerful part of God? Tap into the unexplainable by loving the Lord in a crazy way so He can show up in your life and say “TA-DAAAA!!!”

And amazement seized them all, and they glorified God and were filled with awe, saying, “We have seen extraordinary things today.” – Luke 5:26

FROM MY SERMON SERIES TIMELINES