YOU ARE HIS PROMISED LAND 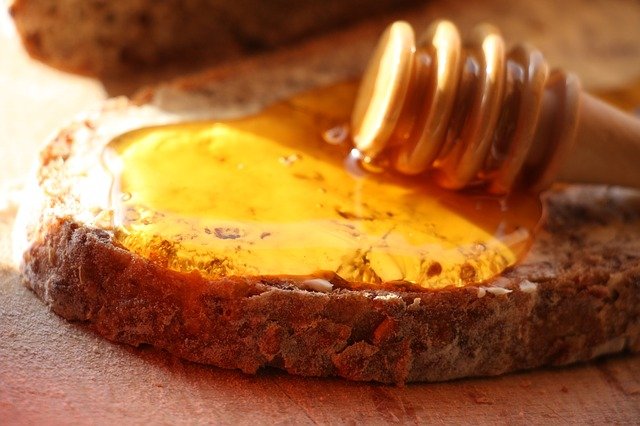 I Am a faithful God. Trust Me and I will walk you through the storms of this life. You will make choices. Get to know Me. Know My heart and your choices will reflect My will.

YOU ARE HIS PROMISED LAND

The Bible talks about a land flowing with milk and honey, also known as the Promised Land. For milk and honey to be produced, a lot of things have to go right for a very long time.

When God talks about Promised Land living, which is where you come against giants, mountains, walled cities, and 31 kings, He’s talking about obstacles in your life. On planet earth, you’re going to have to take a stand from time to time. Are you willing to sign up for a life that is not about survival? That’s the wilderness.

In the Promised Land, He gets behind you and says, “Any place you put your foot, I will give to you.” That’s that promise from the book of Isaiah:

God is going to steer you from behind. Like a general on the battlefield, He will give you your marching orders and send you out into battle, but He doesn’t leave you. It may seem weird not to have Him in front leading, but believe me, His vantage point is perfect.

He wants to give you the victory because He’s producing milk and honey in you. He’s building the Promised Land in-between your two ears. Yes, you are His Promised Land.