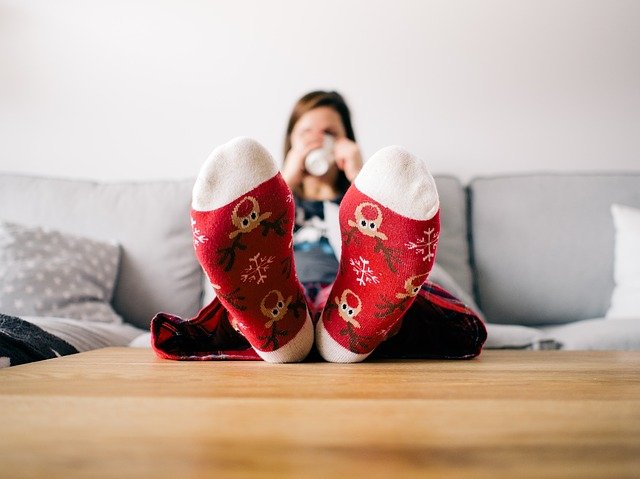 I know the plans I have for you, but they don’t come to pass just because I have spoken them into you. I will never force them on you. Partner with Me to bring heaven to your earth this day.

Years ago, I needed a breakthrough word from the Lord. I decided to buy a ticket to a T.D. Jakes conference on identity, purpose and destiny. I set off for the Potter’s House, his infamous church of drop-dead, sold-out Jesus freaks in Dallas.

The man of God walked out on the stage, the crowd got silent and my pen became poised over my journal. With no fanfare, he said these words that have forever changed my life, “It is one thing for God to reveal to you His plan. It is another thing for you to conform your life to the image of His plan.”

What?!? You mean I have some responsibility and input into my purpose and destiny? Shut up! That one revelation has freed me to “move about the cabin” as they say.

Need an example? Well, it’s one thing for King Jesus to give Judas the money bag. It’s another thing for Judas to start living like he’s not a thief anymore. Judas got as much Kingdom as he wanted, which was zero because he insisted on living the lie – something other than God’s plan.

It’s up to you to determine how much of the Kingdom you get into your life. God has already said, “Yes.” Your job is to say, “Amen” or “let it be established” to the permission He gives you.

Can you give up your hurts, habits and hangups to go after the thing God has for you? Can you overcome the doubts, fears and friends who are not willing to let you move off their couch? Don’t live the lie, partner with the plan.

Many are the plans in the mind of a man, but it is the purpose of the Lord that will stand. – Proverbs 19:21